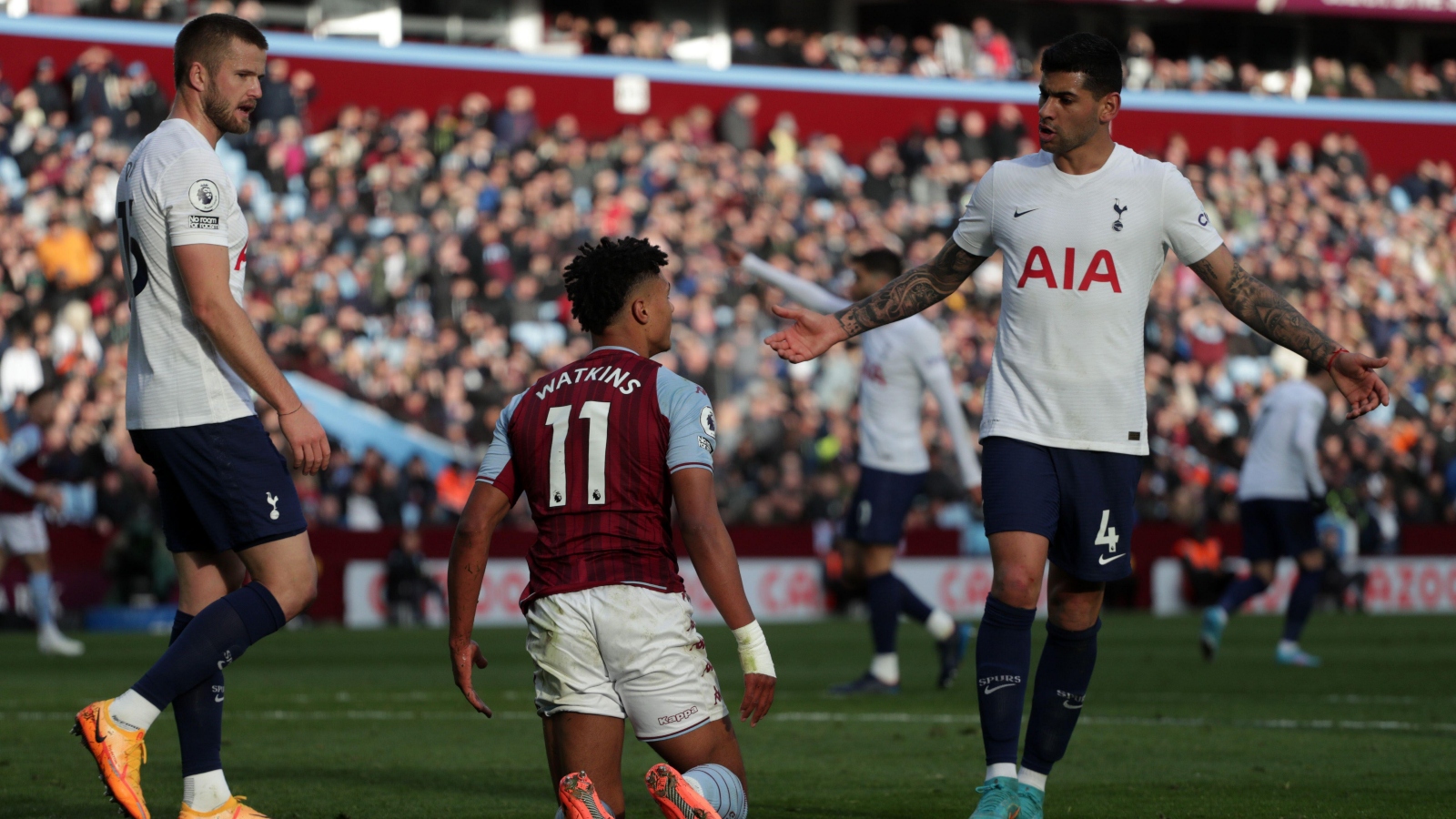 Aston Villa are reportedly preparing a new contract for Ollie Watkins to fend off interest in the England striker.

Watkins has scored eight goals and provided one assist in 28 Premier League matches this season.

He has been linked with a move to Arsenal in recent months with the Gunners chasing a new striker.

Eddie Nketiah and Alexandre Lacazette are Mikel Arteta’s only options up top and are both out of contract at the end of this season.

After letting Pierre-Emerick Aubameyang leave in January, former Leeds striker Noel Whelan said that Watkins would not have the same impact on Arsenal as the Gabonese did.

“But he’s young, and he’s got talent. There’s nothing to say that he can’t step into those shoes in the future.

“It’s not the worst signing that they could make. We’ve seen him do it for Villa and his work rate is really good.”

According to Football Insider, Aston Villa are keen on extending Watkins’ contract to fend off interest from elsewhere.

The 26-year-old still has more than three years left on his current deal, however, Villa want to reward his progress by making him one of the top earners at the club.

Watkins made his England debut last March and has scored twice in his seven caps for the Three Lions.