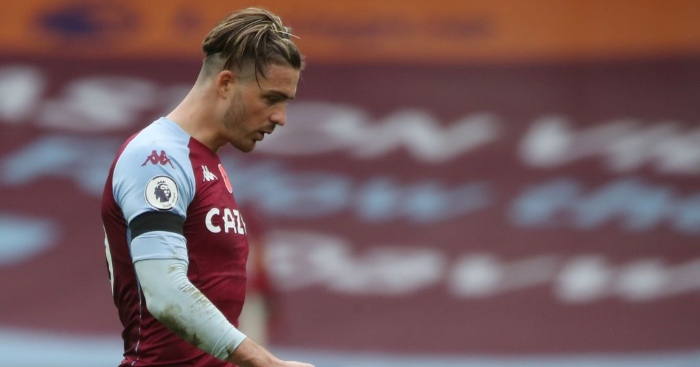 The Premier League has announced Sunday’s match between Aston Villa and Everton has been postponed.

The midlands club were forced to close their Bodymoor Heath training ground last week after a number of Covid-19 cases at the club.

The game was moved from Saturday evening to Sunday lunchtime as part of a fixtures rejig but the league said on Thursday morning that “a significant number” of players and staff remained in isolation, and that the decision had been taken to postpone.

The league also announced that Villa’s match against Newcastle had been rescheduled. It had been due to be played on December 4 but was postponed because of a coronavirus outbreak at the north-east club. It will now take place on January 23.

That is FA Cup fourth-round weekend, but both clubs have already been knocked out.