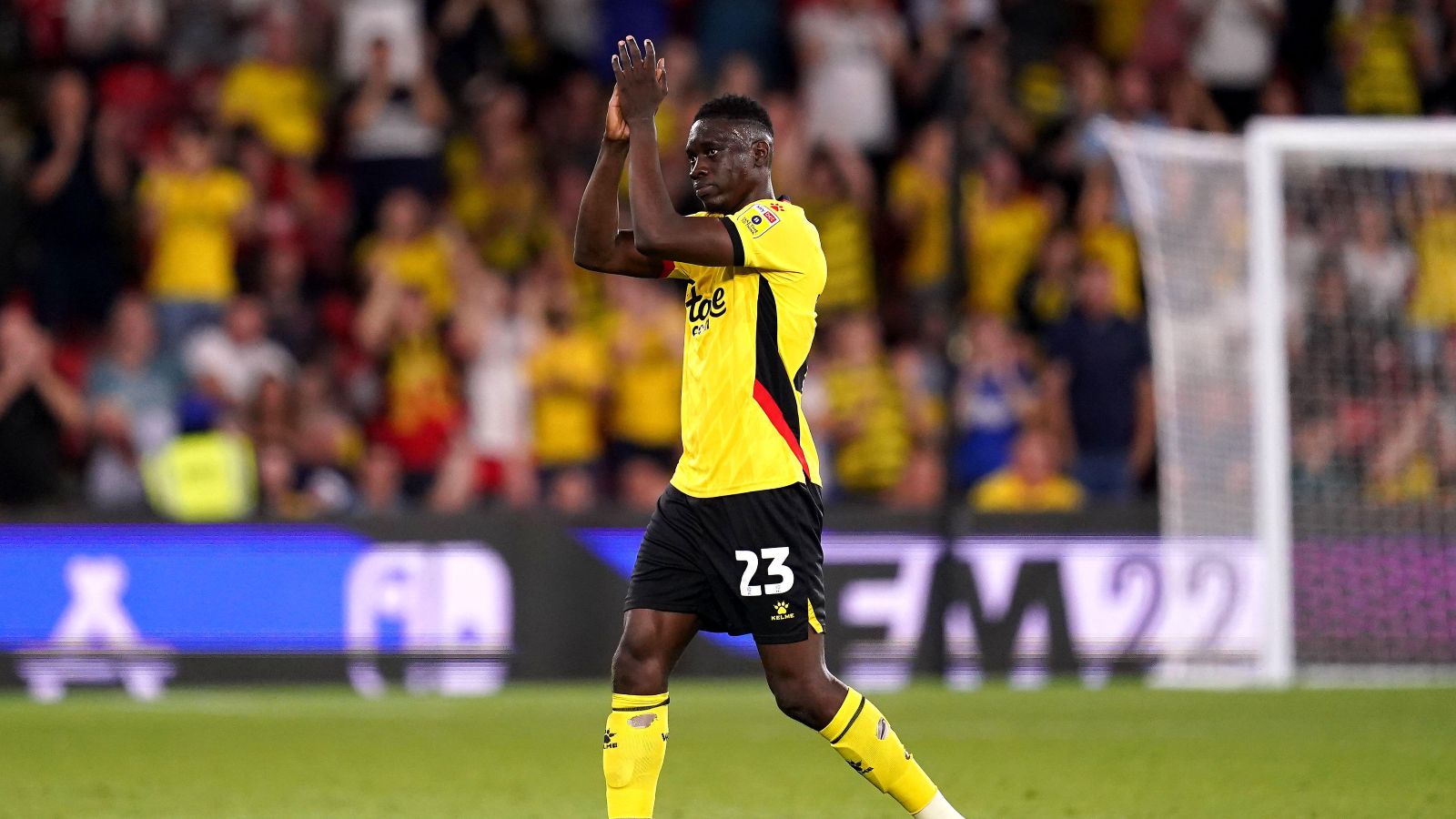 Aston Villa have reportedly ‘walked away’ from their deal to sign Watford winger Ismaila Sarr as a ‘host of stumbling blocks’ got in the way.

Before this season started, it was accepted that Watford’s campaign in the Championship was heavily dependent on whether Emmanuel Dennis, Joao Pedro and Sarr stay.

Dennis has already secured a move elsewhere as he is one of Nottingham Forest’s 16 (SIXTEEN) summer signings.

Pedro’s departure also looks likely as Newcastle United are trying hard to secure his signature before the transfer window closes.

Aston Villa agreed a deal with Watford last week to sign Sarr but the Championship side have been boosted in that the deal now appears to be off.

This is a blow to Villa, who have lost two of their opening three games of the 2022/23 campaign.

Over the weekend, they were beaten 3-1 against Crystal Palace. Villans boss Steven Gerrard admitted that his side were “punished” for not defending well enough at Selhurst Park:

“It’s a step backwards on the back of last week,” Gerrard said.

“We started this game really well, got ourselves in front, scored a really good goal and it was the perfect start for us. We looked dangerous going forward but we didn’t keep the lead for long enough.

“We allowed Crystal Palace back into the game. The game was in the balance for an hour and then there was a big, big decision that went against us with the penalty.

“We didn’t react well enough to going 2-1 down. We were really unlucky that when the goalkeeper’s made a fantastic save, they get the follow-up. I think the penalty’s really harsh on us.

“For large parts of this game we were well in it at a tough place. The game’s run away from us. In big moments we haven’t defended well enough, and we’ve been punished.”

Sky Sports have explained why Aston Villa’s move for Sarr ‘has now collapsed’.

The player was due to undergo his medical on Monday but ‘problems emerged when the two sides began to discuss the details of the deal’.

One issue came about during talks for Watford to take either Cameron Archer or Kortney Hause on loan from Aston Villa.

It is also stated that Gerrard and Villa’s hierarchy ‘had growing reservations’ about the signing and they have subsequently pulled the plug on the deal.

Sarr did not feature for Watford against Preston on Saturday due to injury, but he could well continue to be a major asset to them this season.