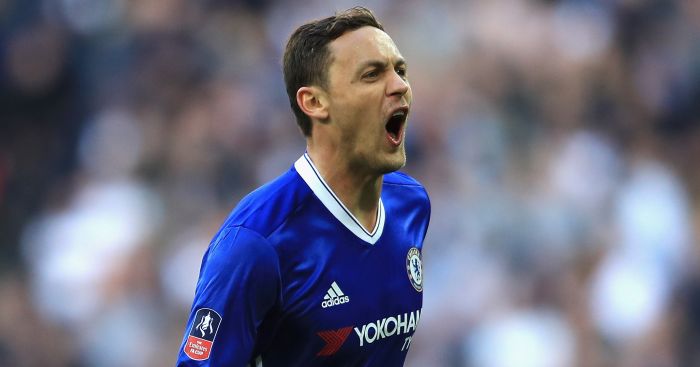 Manchester United are expected to complete the £40m – yes, £40m – signing of Nemanja Matic this week from Chelsea.

The 28-year-old, who won the title under Mourinho at Chelsea, has – according to The Guardian – agreed a £155,000 a week contract with United.

Chelsea have gleefully accepted £40m for Matic, who was being upgraded this summer with a £37m move for Monaco midfielder Tiemoue Bakayoko.

Mourinho brought Matic back from Benfica in January 2014 for £21m and will be more than happy to sell for £40m, allowing Antonio Conte to keep Cesc Fabregas as well as N’Golo Kante and Nathaniel Chalobah.

Manchester United are expected to make two further signings, with Alvaro Morata and Ivan Perisic his key targets, though reports in Italy suggest that Inter Milan are making moves to keep the latter.