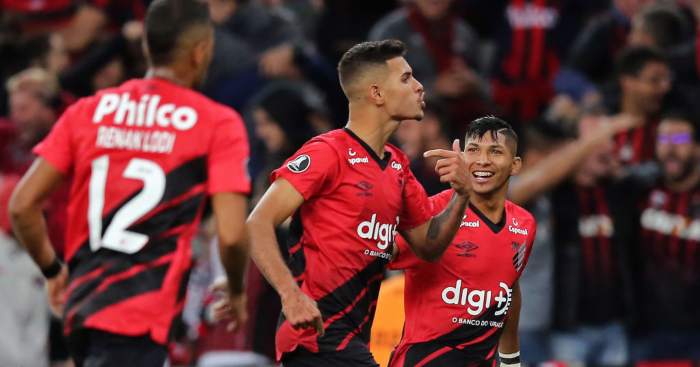 The president of Brazilian side Athletico Paranaense has confirmed that Arsenal are interested in midfielder Bruno Guimaraes.

The 22-year-old has started 33 times in all competitions this season for the Furacao as they finished fifth in the Brazilian Serie A, behind heavyweights such as Flamengo and Santos.

O Jogo (via Sport Witness) claims that Benfica have made a €20m offer to sign Guimaraes with Athletico Paranaense president Mario Celso Petraglia confirming a bid in an interview with the Portuguese newspaper.

Not only that but he revealed that there is interest from Premier League side Arsenal in the Brazil under-23 international, who are reportedly looking for a midfielder in the January transfer market.

“Let’s study Benfica’s offer. On Monday we will meet the club board to assess this situation.

“Arsenal are interested, but will only make an offer towards the end of the season.”

The Gunners have also been linked with a loan move for AC Milan midfielder Hakan Calhanoglu in recent days.