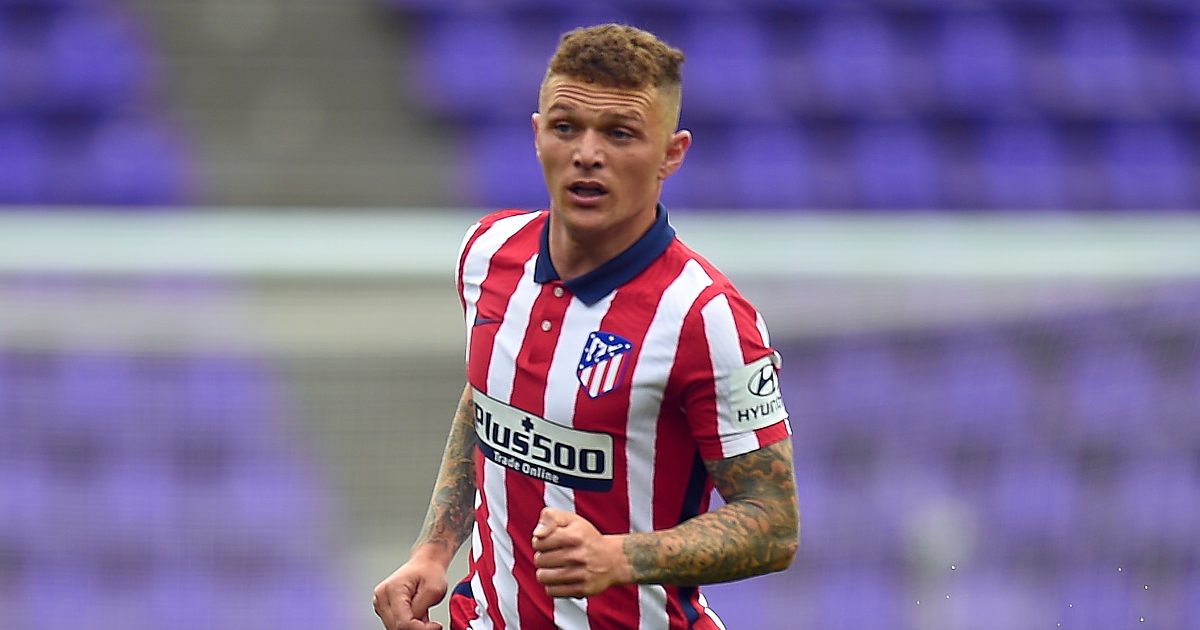 The right-back made the move there from their Premier League rivals Burnley.

Trippier was a bit-part player for his first two years at the club. But he became their first choice in 2017/18 as Kyle Walker left to join Manchester City.

The defender took his chance as he shone for Spurs in his next two seasons as he totted up 73 appearances across all competitions.

His performances for Spurs led to his move to Atletico Madrid in 2019. He made the move to Spain for around £20m plus add-ons.

Tripper has been a mainstay for Diego Simeone‘s side since he signed. He has played 35 times this season as he helped them win La Liga ahead of Real Madrid and Barcelona.

It has been reported that Trippier is set to return to the Premier League this summer. Manchester United have been heavily linked with the defender.

But Spanish outlet MARCA have reported that Trippier may well end up at Arsenal.

The report states that Atletico’s sporting director, Andrea Berta, is an admirer of Arsenal full-back Hector Bellerin. They add that the option of “making an exchange between Spain and England can be studied”.

MARCA also note that if a swap deal cannot be agreed, Trippier’s move to Man United will be pushed forward as Atletico would still pursue the purchase of Bellerin.

Bellerin was part of Barcelona’s academy before he joined Arsenal in 2011. He has gone onto play just short of 250 times for the Gunners.

Elsewhere, Nigel Winterburn has suggested that he is “not convinced” by Barcelona star Philippe Coutinho, who has been linked with Arsenal: