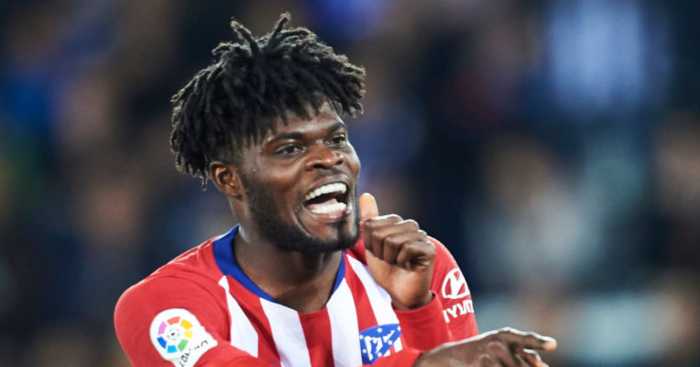 Atletico are reportedly set to sever ties with Arsenal after being ‘furious’ with the Gunners over their move for Thomas Partey.

The 27-year-old completed his transfer to the Emirates on deadline day after Arsenal activated his £45million release clause.

The clause meant that negotiations with Atletico weren’t necessary, but the La Liga club claim the lack of notice was disrespectful as it did not give them any hope of finding a replacement.

The Athletic claim Atletico are ‘furious’ and a source describes the method as ‘incredible’, adding that the relationship between the two clubs is ‘irreparable’.

Partey was never going to say no, with the Ghanaian to more than quadruple his wages by signing for Arsenal: he’s set to earn £250,000-a-week.

His representative also reportedly received around £2million, while the £45million lump sum was paid to Atletico.

Once salary and agent fees are accounted for, Partey’s four-year deal at the club is set to cost the Gunners around £91m.

Lucas Torreira moved the other way on loan in a separate deal.