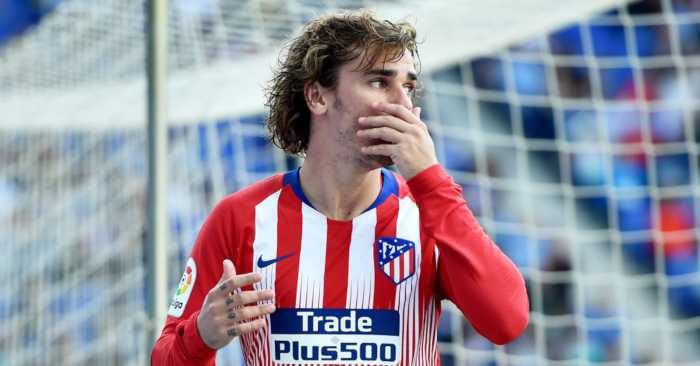 Atletico Madrid president Enrique Cerezo has not the ‘slightest idea’where Antoine Griezmann will move this summer.

Griezmann announced his intention to quit Atletico at the end of the season bringing down the curtain on a five-year stay with the club.

The France star was expected to join Barcelona but the Catalans have yet to make an approach to Atletico. Manchester City and PSG are also unwilling to meet the attacker’s release clause which drops to £106million next month.

Cerezo was unable to add any clarity over Griezmann’s future when he was asked by Onda Cero.

“Griezmann has been with for five years and done a splendid job,” the president said.

“We have a good relationship. Nice, trustworthy.

“I hope wherever he goes he will be treated the same as he has been with us.

“I don’t know where he’s going, he didn’t say. I don’t have the slightest idea where he will go. I don’t think anyone knows.

“No one from Barca has contacted me.”