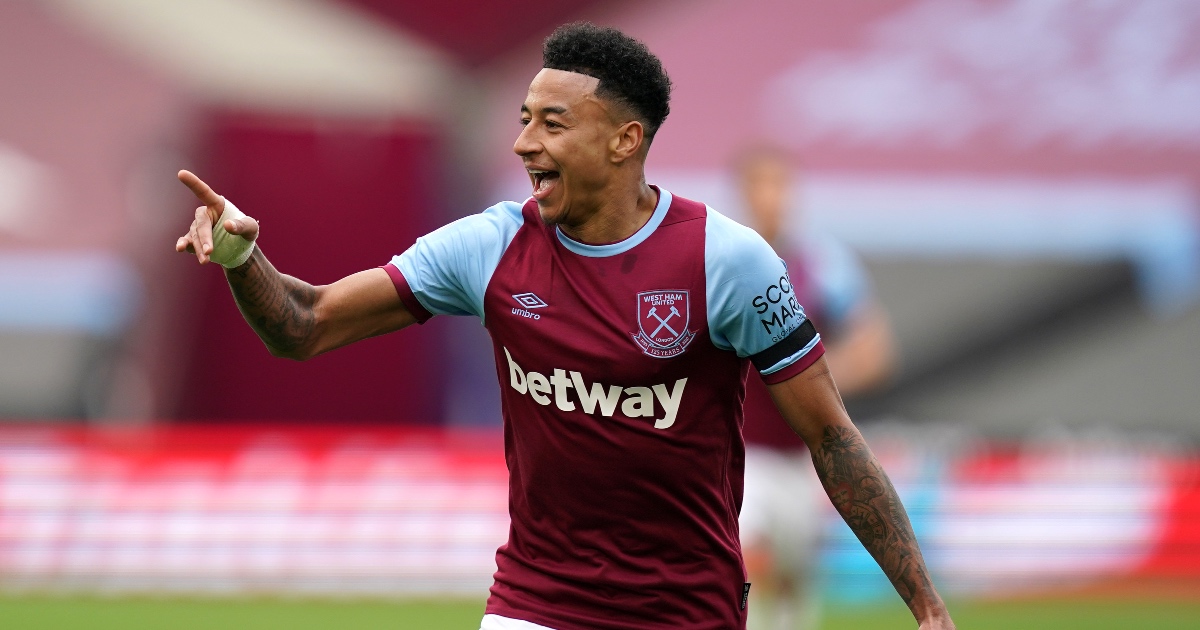 Atletico Madrid have joined the race to sign Manchester United and England star Jesse Lingard, according to reports.

The 28-year-old spent the second half of last season on loan at West Ham after falling out of favour in Manchester.

He turned his fortunes around with a brilliant spell at the London Stadium, scoring nine goals in just 16 games.

Can Bristol City pull off a rebuild under Nigel Pearson?

He went on a great run of six goals in five matches between March and April to help the Hammers qualify for the Europa League.

According to 90Min, that form has put Lingard on Diego Simeone’s wish list at Atletico.

The reigning La Liga champions could move for him if they fail to land former star Antoine Griezmann from Barcelona.

Griezmann is currently being touted for a swap deal involving Saul Niguez, with the aim of reducing Barca’s wage bill.

Atletico already have England right-back Kieran Trippier on their books. He is wanted by United this summer, although a swap deal between the two clubs is yet to be discussed.

The news is a major blow for West Ham. David Moyes was hoping to make Lingard’s loan move permanent after he saw the incredible impact of the winger on his team.

Here’s what the manager said in May: “Obviously, I think Jesse has enjoyed himself, I hope he has… we have enjoyed having him and he is Manchester United’s player so they can decide what to do with him – and if they want to let him go then let’s hope he would consider us as one of his options.

United chiefs are currently split down the middle on what to do with Lingard.

Some club officials want to move him on by reducing the asking price, whereas others, perhaps more selfishly, want him to sign a new contract to protect his value.

Atletico could provide a solution for the Red Devils by matching their asking price.

The Spanish giants are far more likely to be able to afford the transfer than West Ham.