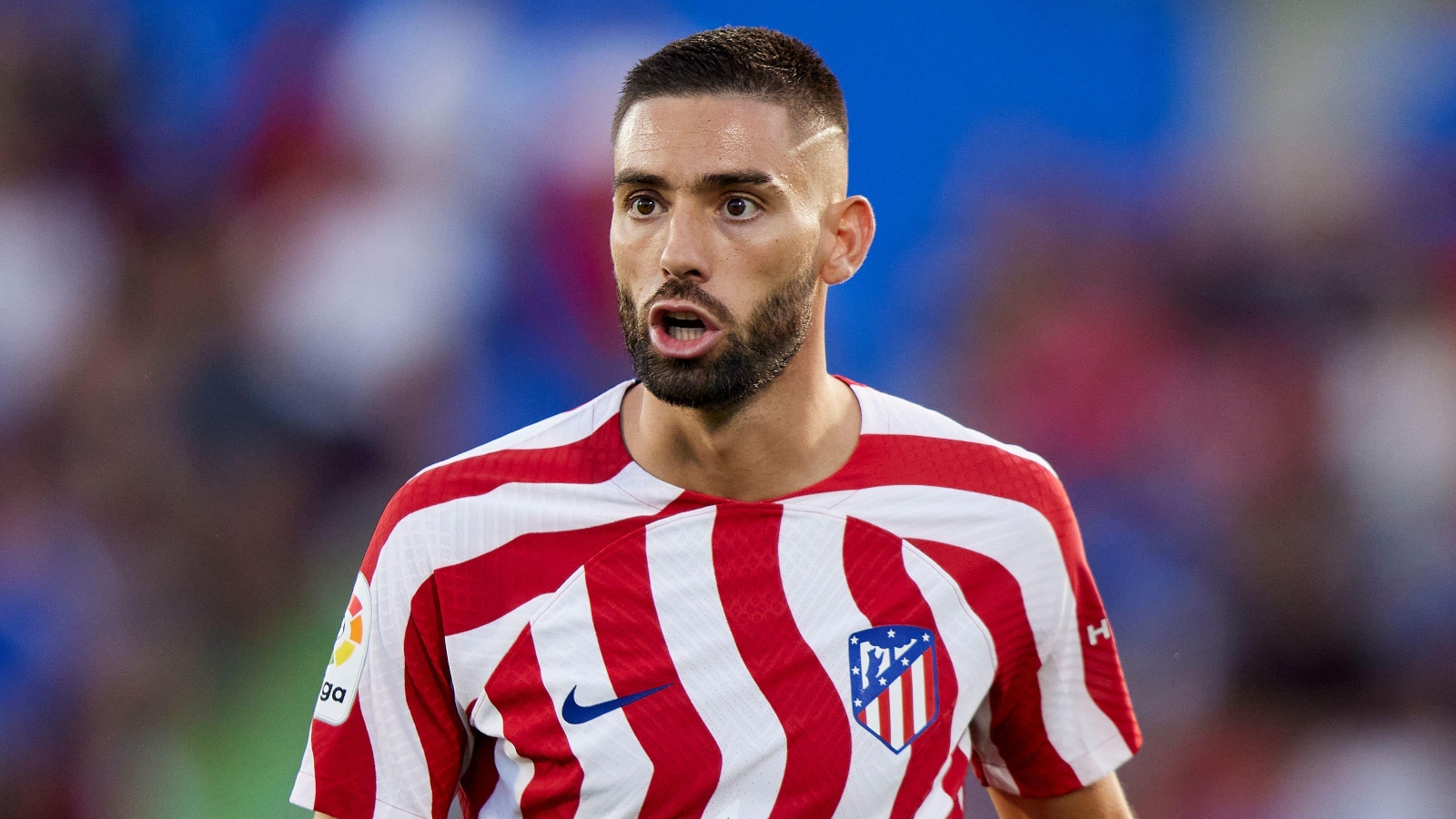 After having a bid rejected by Atletico Madrid for Joao Felix, Manchester United have reportedly turned their attention to Yannick Carrasco.

The Belgian winger has been linked with Newcastle, Chelsea and Tottenham in recent months.

He has played 57 times for Belgium and 220 times for Atletico across two different spells, so offers plenty of experience.

The 28-year-old came off the bench in his side’s La Liga opener against Getafe on Monday evening, with Diego Simeone opting to start Saul Niguez and Nahuel Molina on either wing.

Reports have previously suggested that Carrasco would only leave if a team pay his €60million release clause.

However, The Telegraph now claim he is available for half that price.

With United keen on a new wide forward, they have added Carrasco to their shortlist of players.

Available for £25.5m, the Belgium international would be a very solid addition for a superb price.

The report says that Carrasco is a ‘serious target’ with the Red Devils needing to conduct a lot of business before the transfer window closes.

Spanish outlet AS reported on Thursday that United had made a €130m bid to sign Atletico forward Joao Felix.

Remarkably, Atletico rejected the offer and told the Premier League club to pay his €350m release clause. Knowing Manchester United, they might actually do just that.

Another winger they have been linked with is Chelsea’s Christian Pulisic and the USA international is apparently keen on joining the Old Trafford club on loan.

Signing at least one new forward is very important for United with Cristiano Ronaldo hoping to leave the club.

It is also added that Erik ten Hag is ready to let the Portuguese striker leave the club to help kickstart his side’s season after two defeats in as many matches.

As well as a wide forward, Ten Hag is hoping to add a centre-midfielder and a striker before the transfer window closes on August 31.

Having pursued Barcelona’s Frenkie de Jong for months, United appear to have finally switched their full focus to another deep-lying midfielder.

The man in question is Real Madrid’s combative midfielder Casemiro.

Speaking earlier on Thursday, transfer journalist Fabrizio Romano said: “Casemiro is the dream target for Manchester United, as was called by Marca yesterday… A man from the Manchester United board was in Madrid to negotiate on the player’s side, on the club’s side, with Real Madrid and Atletico Madrid.”

Amidst reports that United are willing to double the player’s wages, Romano provided another update on the situation.

He told his Twitter followers that United will ‘absolutely not double’ his wages – which are believed to be in the range of £180,000 per week.

“Casemiro deal,” Romano said. “Negotiations now in progress on both player and clubs side with Manchester United, talks will continue on Friday to make final decision.

“Man Utd have offered Casemiro a longer contract than current one with huge salary – but absolutely not double.”