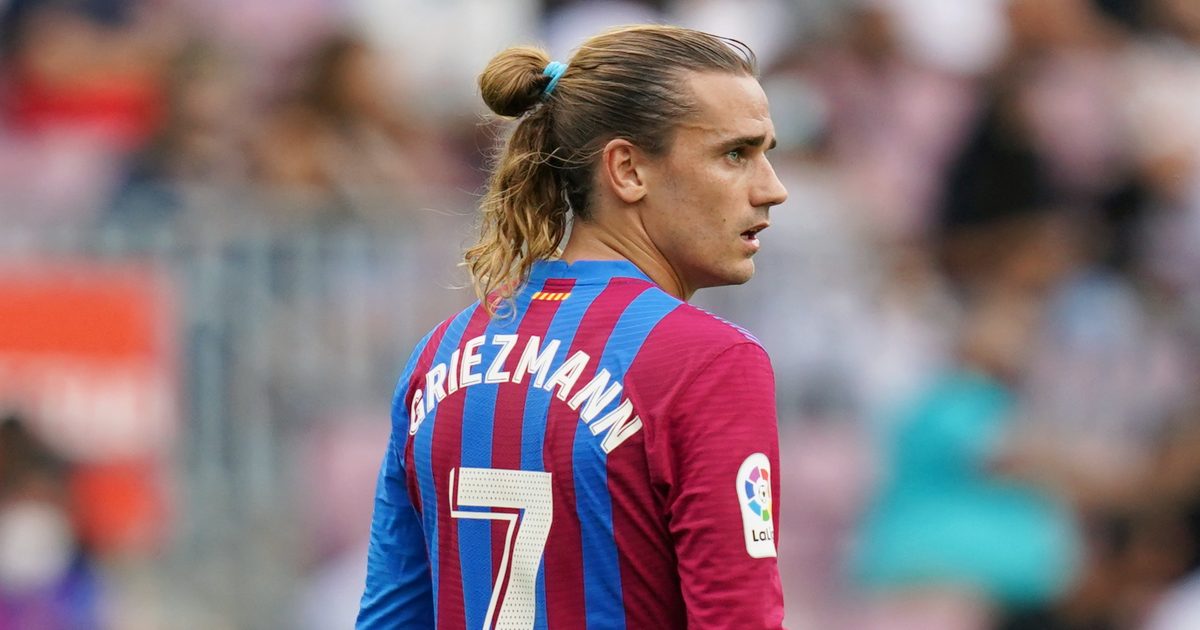 Atletico Madrid have “completed” an agreement with Barcelona that will see Antoine Griezmann return to the club, according to reports.

The 30-year-old enjoyed a fantastic five-year spell at Atletico Madrid between 2014 and 2019.

The World Cup winner has been an important player for Barcelona since then. But given their ongoing financial struggles, it is key that they let some of their high earners go.

Respected journalist Fabrizio Romano has revealed that an “agreement” is complete between Barcelona and Atletico:

“Antoine Griezmann back to Atletico Madrid, HERE WE GO! Agreement now completed with Barcelona. Loan until June 2022 with buy option for €40m.

“Griezmann has agreement for two years contract plus one option. He’s BACK at Atléti. Shocking move of the day.”

Back in June, France boss Didier Deschamps insisted that Griezmann is “one of the greatest players of all time”:

“Above and beyond the fact that he’s playing in consecutive games, and wonderfully so for him, for all his game-volume, he may not be 20 years old anymore, but he takes very good care of himself.