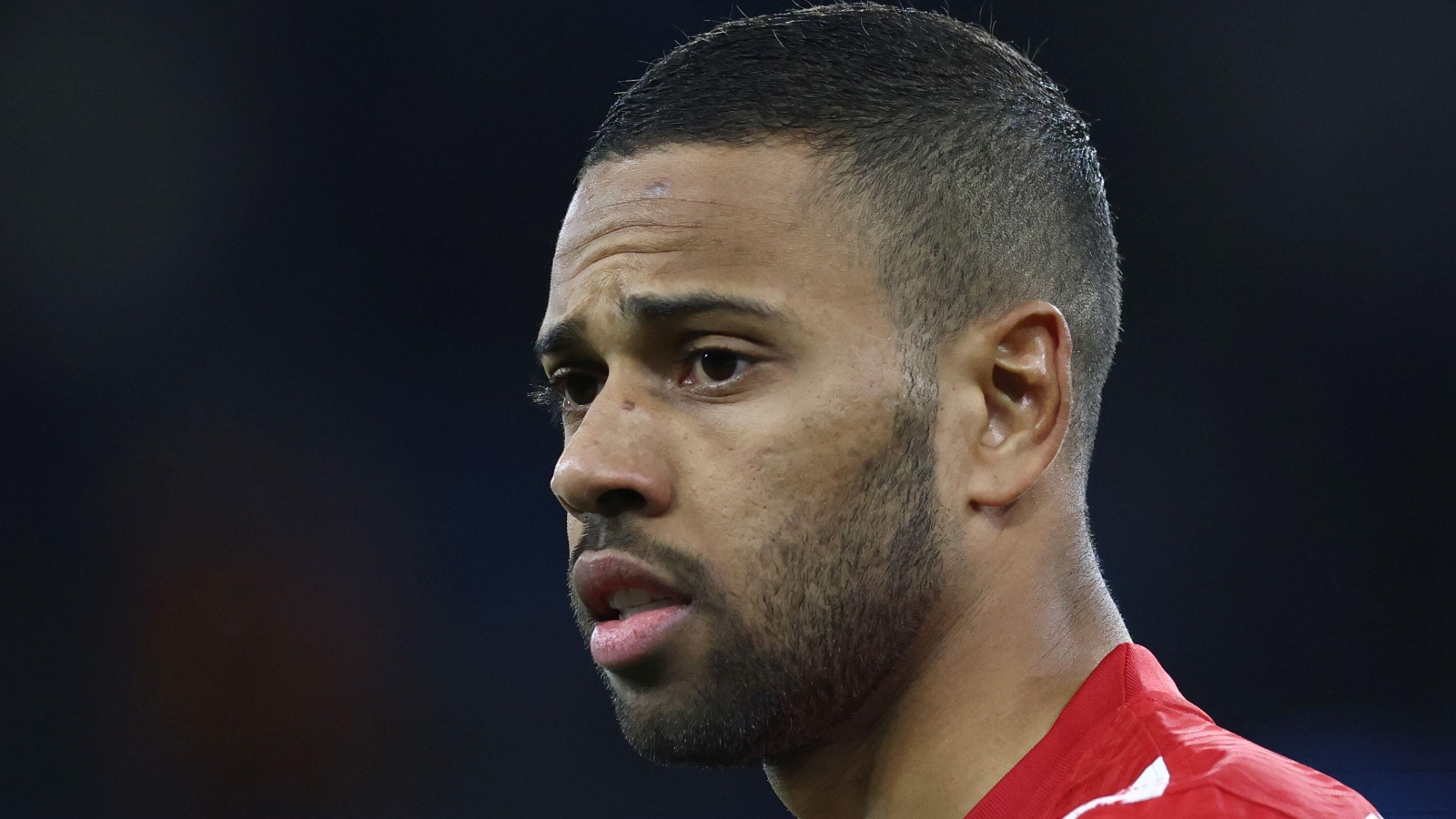 Fabrizio Romano is expecting a “domino effect” next week with a number of clubs across Europe, including Atletico Madrid, interested in signing a new left-back.

Multiple reports this week suggested that Atletico are willing to let Renan Lodi leave the club, with Nottingham Forest believed to be interested.

Newcastle United have also been linked with the Brazilian left-back, though they opted to make Matt Targett’s loan from Aston Villa permanent.

Forest have been extremely busy this summer having made 17 first-team signings in total, with more new faces expected to come through the door.

They broke their transfer record with the signing of Taiwo Awoniyi from Union Berlin before smashing it with the £26million signing of Morgan Gibbs-White from Wolves.

Spending over £130m as a newly-promoted team is astounding, and Steve Cooper will be under huge pressure to make sure Forest avoid relegation back to the Championship.

According to Fabrizio Romano, Lodi’s season-long loan move to the City Ground is ‘imminent’.

The Reds will pay Atletico a €5m loan fee and will have the option to buy the Brazilian for €30m.

Personal terms are yet to be resolved, however. This appears to be the only thing stopping the deal from being finalised as things stand.

The Spanish club now have the space to acquire a new left-sided defender with the 24-year-old close to completing a move to the Premier League.

Romano adds that they are keen on signing Tottenham outcast Sergio Reguilon.

The Spaniard has fallen down the pecking order under Antonio Conte – who brought Ivan Perisic to north London to compete with Ryan Sessegnon for a starting spot in left-wing-back.

Conte has no plans to utilise Reguilon this season and is hoping to offload him before the transfer window slams shut next week.

Winks is close to joining Sampdoria on loan, while Lo Celso and Ndombele have also departed on a temporary basis.

He will join Atletico on loan with no buy option, Romano confirms.

Reguilon joined Spurs from Atletico’s city rivals, Real Madrid, for £27m in 2020 and has made 67 appearances for the north Londoners.