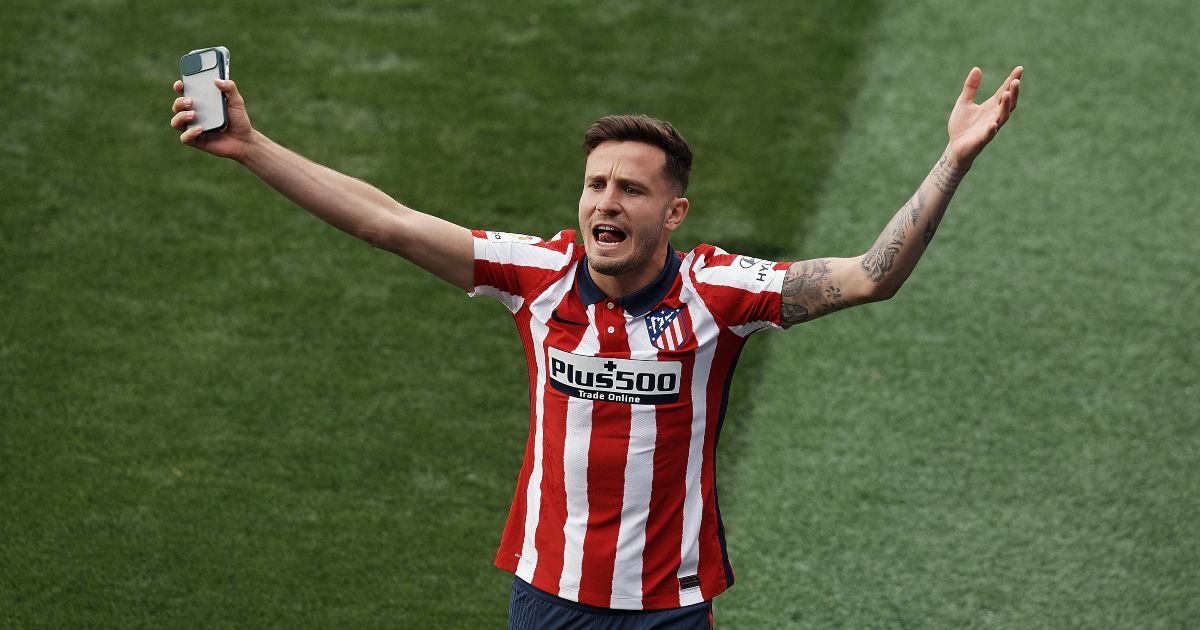 Atletico Madrid are demanding €50m from Liverpool if the Premier League side want to take Saul Niguez to Anfield, according to reports.

Saul is not short of suitors this summer, with Manchester City, Manchester United, Chelsea, Juventus, Paris Saint-Germain and Bayern Munich all linked with the 26-year-old.

Back in June, Atletico reportedly wanted €80m for the midfielder but the same report commented that they would ‘welcome the sale’ this summer.

Man United have perhaps been the most heavily linked side over the last couple of years and a report at the end of May said the Premier League outfit had ‘knocked on the door’ again for Saul.

However, it is Liverpool who are now understood to be the leading contenders to sign Saul with Barcelona also very interested.

Mundo Deportivo (via Sport Witness) that Liverpool have ‘entered very strongly’ to sign Saul this summer while they also credit Catalan giants Barca with interest.

The Reds’ initial €40m offer was turned down by Atletico Madrid but the La Liga side are willing to accept an improved offer of €50m.

However, Barcelona have put a ‘brake’ on those negotiations with Atletico ‘especially seduced’ by the prospect of getting Antoine Griezmann in return.

Barca are understood to be keen to get Griezmann off their wage bill as they try to balance their books and hand Lionel Messi the deal he wants.

The report concludes by claiming that ‘negotiations are underway’ with both Barcelona and Liverpool.

Barnes told BonusCodeBets: “Liverpool being cash strapped because of Covid-19 may not be an issue this summer. If they don’t lose any players through injury or transfers, they don’t need to sign anyone.

“They brought in Diogo Jota and Thiago last season and signed Ibrahima Konate. Plus, Virgil van Dijk and Joe Gomez are coming back. Liverpool know their best players, so they don’t need to make signings or to promote from within, unless they get into an injury situation like last season.

“There will be the odd occasion when players like Harry Wilson and Harvey Elliott need to come into the side, as Nat Phillips and Neco Williams did this season. If they are playing for three months that’s probably not what you want, but two or three games is manageable.”