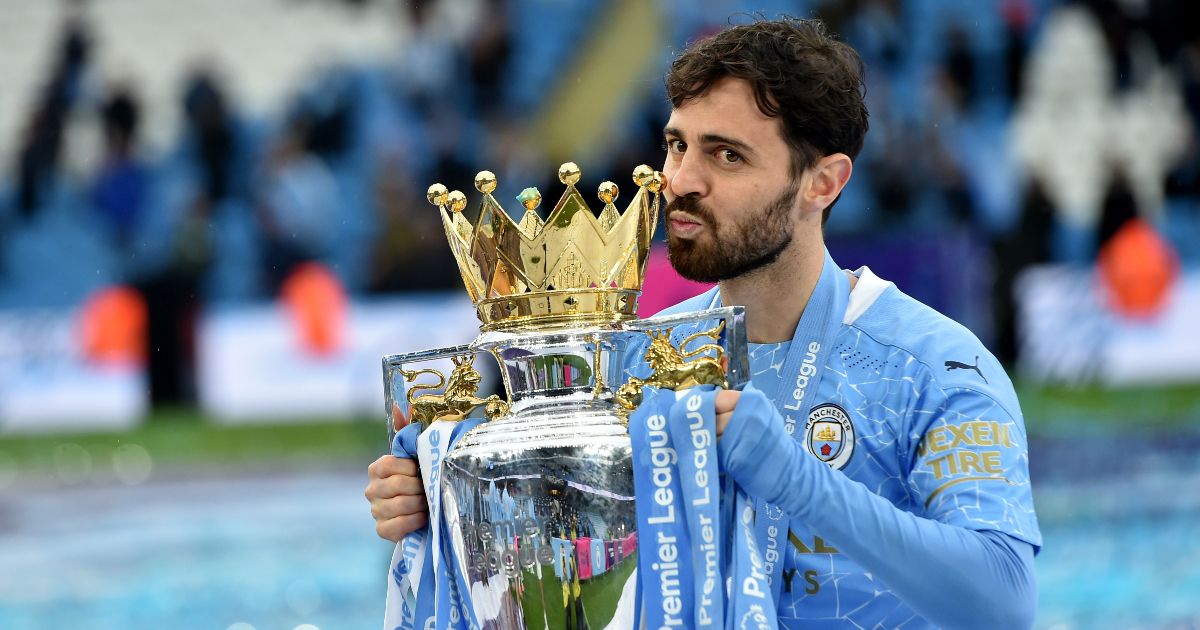 Atletico Madrid have reportedly offered Manchester City the chance to sign midfielder Saul Niguez in a deal that would see Bernardo Silva move the opposite way.

Both Saul and Bernardo have become unsettled at their club’s due to the amount of competition in their position, so a move could be on the cards, especially with Fernandinho’s recent departure from City freeing up a spot in their midfield.

Saul is not short of suitors this summer, with City, Manchester United, Chelsea, Juventus, Paris Saint-Germain and Bayern Munich all linked with the 26-year-old.

MAILBOX: Is a new anti-racism gesture required before the Euros?

The £60million asking price for the Spaniard could be a stumbling block however, but The Times have claimed that Atleti have given City the chance to sign him in exchange for Bernardo.

A potential swap deal would also benefit both parties from a financial fair play perspective, with no transfer fee being necessary.

Bernardo only started 24 Premier League matches this season and it was recently revealed that a summer move could be on the cards for the former Monaco star.

The report does not reveal City’s stance on the proposal, but it seems to make a great deal of sense due to Silva’s frustrations.

The 26-year-old joined from Monaco for a fee believed to be around £43m in 2017 after he helped Monaco win the Ligue 1 title.

Man City are expected to be busy in the transfer market this summer as they look to replace Sergio Aguero.

A player who has been heavily linked with a move to the Etihad is Aston Villa talisman Jack Grealish.

However, John Barnes has suggested that Jack Grealish should stay at Aston Villa instead of moving to Man City:

“I don’t think Aston Villa will struggle to keep him as I believe he should stay at Villa Park.

“He’s such an individual type of player, so for him to go to one of the bigger clubs where there’s more of a structure and there are superstar players around him, then Jack can’t just go and demand the ball off these great players.

“If he was to leave Villa then Jack could earn more money, more prestige and a few trophies but I don’t think it would do his playing career a lot of good if he was to go to a huge club.”