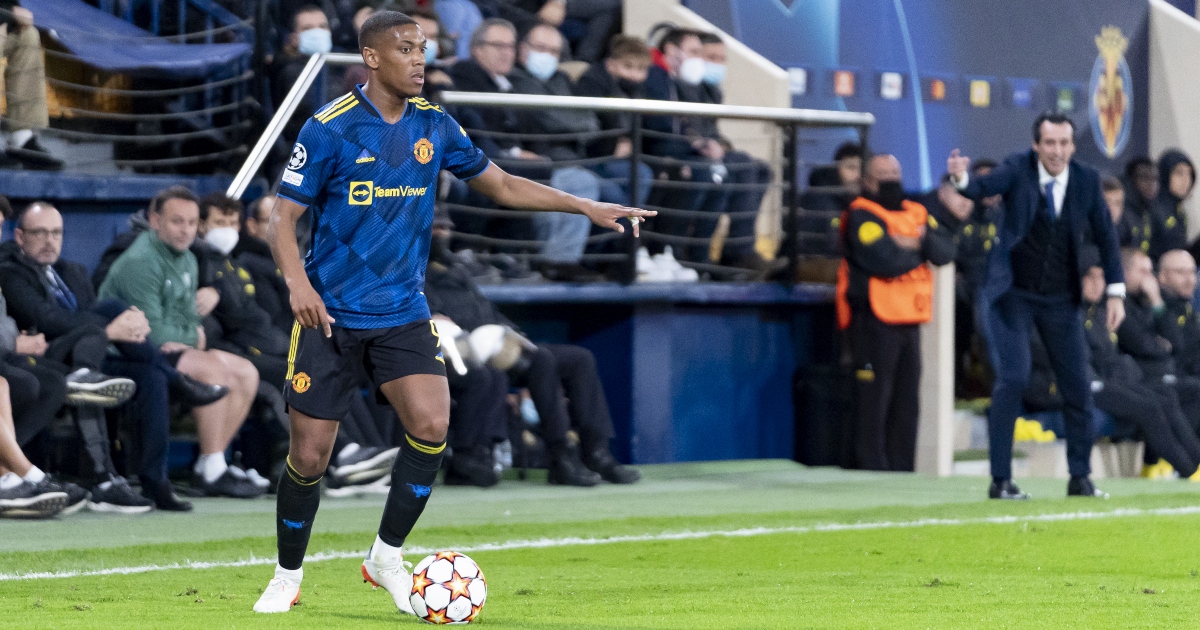 Atletico Madrid are ‘exploring the possibility’ of signing Manchester United forward Anthony Martial, according to reports.

Martial has only featured ten times for the Red Devils this season, scoring one goal and providing zero assists.

The player’s agent revealed last week the Frenchman is looking to leave Old Trafford in January due to his lack of regular playing time.

“He just needs to play. He doesn’t want to stay in January and I will speak to the club soon”. pic.twitter.com/R4e5C8T96T

And according to ESPN, Atletico are prepared to offer Martial a way out of Manchester and are keen to offer one of their players in exchange.

The report claims the La Liga outfit will reach out to the United hierarchy at the end of this month ‘to discover more about the situation and his valuation’.

The two sides were drawn against each other in the last 16 of the Champions League on Monday in the second attempt at the draw.

As quoted by the Metro, Enrique has suggested that Simeone will make it “very difficult” for Man Utd.

“To be honest, Simeone has the best team in La Liga in terms of names, but Real Madrid with [Carlo] Ancelotti they are doing so well. I didn’t expect that. I expected Atletico to win the league this season because of the players they have,” Enrique said.

“But some of the players like Joao Felix. They have world class players, it’s not fitting into the way that Simeone wants to play.

“Everyone knows him and the way he wants to play. He’s as very defensive team, counter attacking, very annoying, hard working players.

“Obviously the team that he has now, he has hard working players but he also has quality players, even Luis Suarez Is not the Luis he used to be at Liverpool, at 35 you can’t ask him to work as hard as he was when he was younger, but this is normal.”