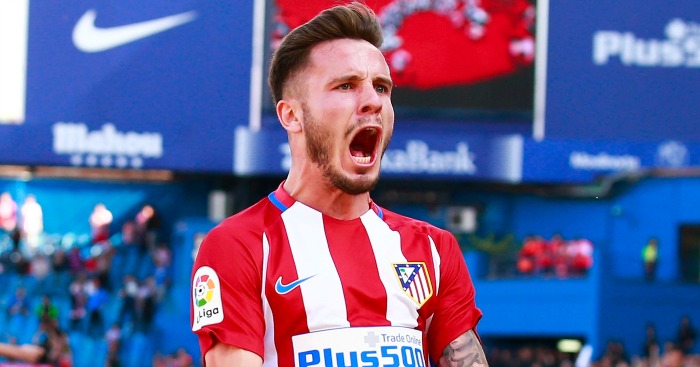 Saul Niguez almost joined Fulham as a teenager before deciding to stay with Atletico Madrid.

Saul has established himself as one of Atletico’s best players since making his first-team debut for the club in 2012.

The midfielder has played 150 games for the capital club, winning three trophies.

He also won the 2012 European Under-19 Championship with Spain, but his career could have turned out considerably differently.

“Fulham wanted me when I was 16,” Saul told the Daily Mail. “They were in the Premier League at the time with Mark Hughes and I was close to going.

“They had a plan for me to train with them for three months and then to start playing directly. I could go from the Atletico B team to the Premier League.

“I felt ready to make that jump. Thank God I never went.”