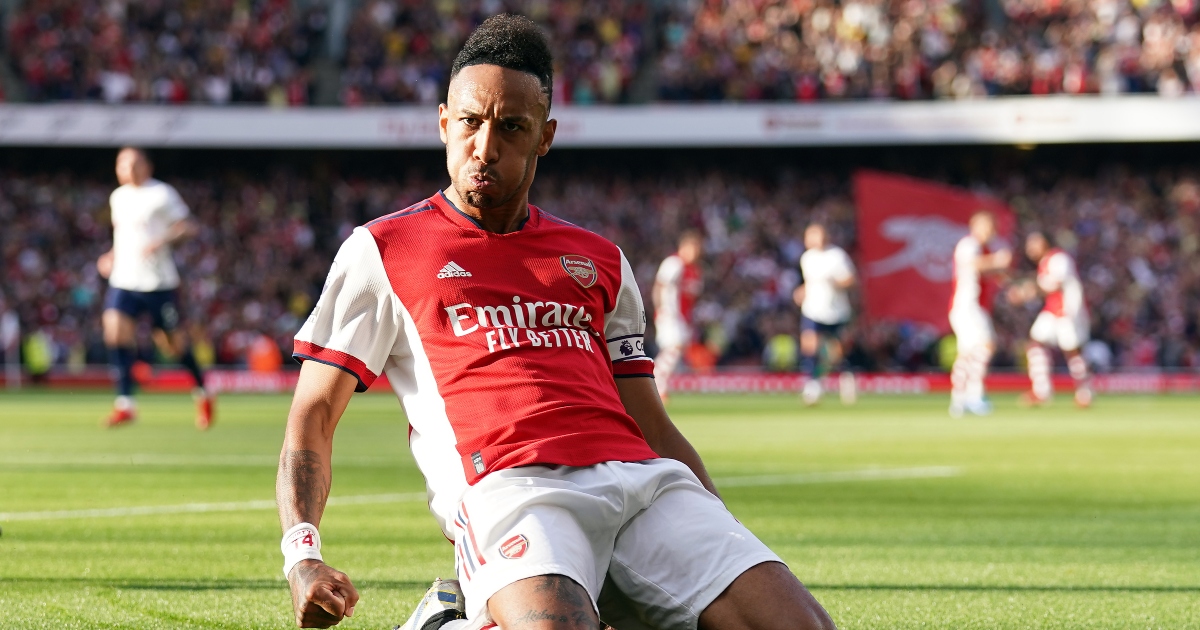 Pierre-Emerick Aubameyang was “happy to accept any payment” to leave Arsenal for Barcelona on deadline day, according to Spanish journalist Guillem Balague.

Aubameyang has joined Barcelona on a free transfer after leaving Arsenal, with his move to the Nou Camp set to be officially confirmed on Tuesday.

The Gabon international has not played for Arsenal since the latest in a number of disciplinary breaches in December, which led to him being stripped of the captaincy.

Aubameyang joined Arsenal from Borussia Dortmund for £56million in 2018 and scored 92 goals in 163 appearances for the north London club.

His departure will save the Gunners around £15million in wages, but leaves Mikel Arteta with just Eddie Nketiah and Alexandre Lacazette as recognised strikers to lead the line for the rest of the season.

Balague has revealed the details of the deadline day move, revealing that the 32-year-old has taken a significant pay cut to join Barcelona.

He told BBC Sport: “Aubameyang got a private jet to take him to Barcelona and the Spanish club had booked a medical for him because it looked like the move was going to happen.

“It wasn’t related to Ousmane Dembele’s departure from the Nou Camp, but if the French forward had gone, Barca would have been able to pay larger wages.

“Then, at 6pm, it looked like the move was not going to happen and the financial differences between the two clubs were too big.

“This whole affair has been relayed to us almost minute-by-minute by the Barca president Joan Laporta, who is at a Mundo Deportivo awards event. Laporta is in the business of giving hope to the fans and has been describing the situation as it unfolds.

“It looked like the transfer wasn’t going to happen because the difference in what Barca could afford in wages and the percentage of Aubameyang’s wages, that Arsenal were prepared to pay, was too great.

“Barcelona had 2m euros (£1.6m) in wages to pay and Aubameyang was happy to accept any payment in the end. Then Arsenal accepted a free transfer. That means the Gabon forward may just get 2m euros this season – rather than the circa 9m euros (£7.5m) he was due at Arsenal.”