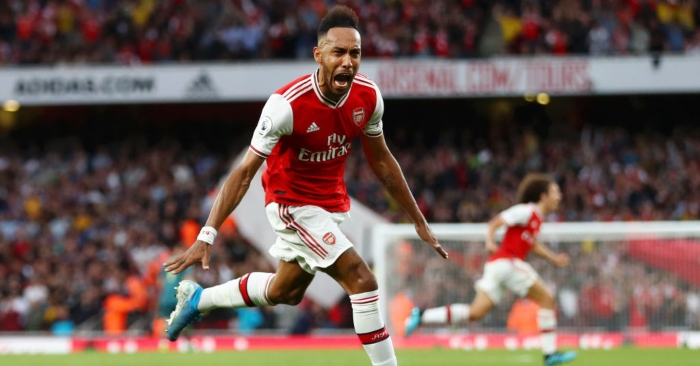 Pierre-Emerick Aubameyang has reacted angrily to claims that Arsenal are unhappy about his relationship with Arsenal Fans TV.

Reports on Monday suggested that there was some consternation about the striker’s captaincy within the club because of his interactions with AFTV.

The Gabon striker has liked some controversial Instagram posts from the channel’s account – including one calling for Unai Emery to be sacked – which is reported to have left teammates and staff ‘unimpressed’.

Aubameyang has obviously read the reports as he reacted when he arrived in Gabon on international duty, posting on Instagram:

“I just arrived in Gabon and heared a lot of ‘bullsh*ts. I talk with who I want whenever I want and if somebody’s not happy with you…you already know.”