Home All The News Aubameyang remains uncertain over his future 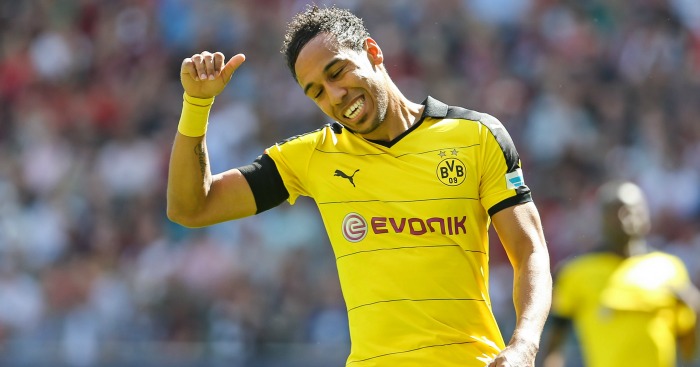 Pierre-Emerick Aubameyang says he has held meetings with Borussia Dortmund but admits: “I don’t know what the future holds.”

The Gabon striker pulled out of international duty last week, with coach Jorge Costa claiming the forward had asked not to be selected because he was “in the process of changing clubs”.

Despite being linked with the likes of Manchester United, Arsenal and Real Madrid, Dortmund denied the 26-year-old was on the move but Aubameyang admits he has met with the Bundesliga club to discuss his prospects.

“This is why I cancelled the trip with the Gabon national team, I had meetings with the board to talk about the future.”

With Mats Hummels and Ilkay Gundogan already having left Dortmund this summer, Aubameyang admits his concern at the two high-profile departures and he is relying on the club to find the necessary replacements.

“It’s strange to lose two key players, especially since they were the backbone of the team,” he added.

“But I trust the club. There are many ways to find solutions and to make good transfers.”