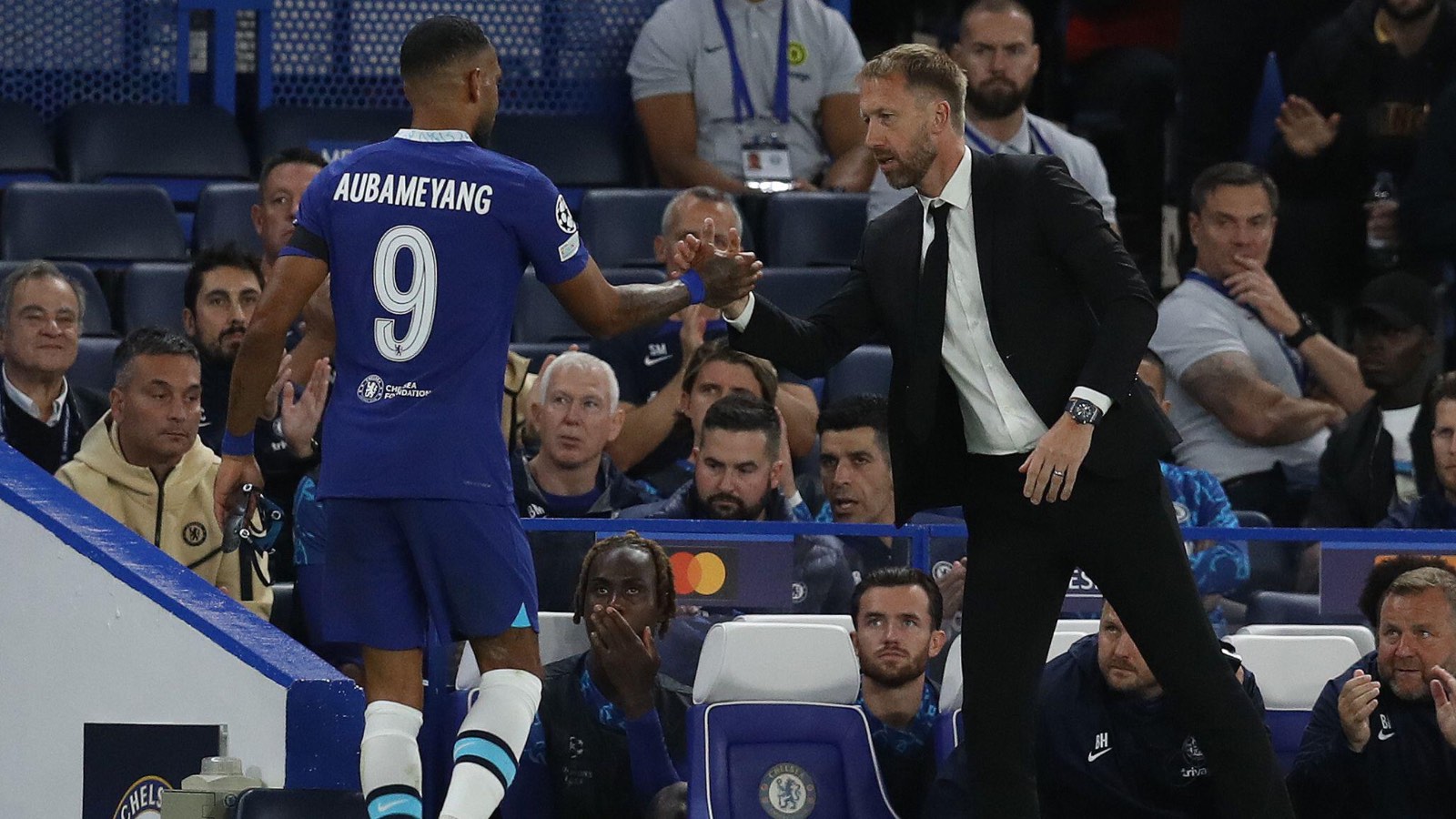 Pierre-Emerick Aubameyang admits he was “sad” to see Thomas Tuchel sacked by Chelsea but thinks “it’s going to be OK” under Graham Potter.

Tuchel was sacked by Blues owner Todd Boehly after a difficult start to the season, and was replaced a day later by Potter, who joined from Brighton.

Tuchel was shown the door just a week after the transfer window closed, during which Chelsea spent £280m, the most of any club in Europe.

One of Tuchel’s final acts at the Stamford Bridge helm was pushing for the arrival of Aubameyang, with whom the German boss enjoyed such success at Borussia Dortmund.

Tuchel’s presence at Chelsea was thought to be key to the Gabon international opting to return to the Premier League, and Aybameyang admitted he was “sad” not to have had more time with his former manager.

“Everyone knows the relationship that I have with Thomas,” said Aubameyang.

“It’s obviously sad when someone leaves the club and obviously, I only saw him for a few days. But this is football and when you play football you have to adapt quickly and in some moments in the season, this can happen.

“I think he [Tuchel] was a bit frustrated and sad. Obviously, I will try to talk to him as soon as possible.”

Aubameyang made the comments after Chelsea’s 1-1 draw with RB Salzburg, which leaves them bottom of Champions League Group E.

Raheem Sterling opened the scoring at the start of the second half before Noah Okafor equalised.

Aubameyang believes they deserved to win the game and was “sad” not to have got the three points in Potter’s first game in charge.

“We are a bit sad because I think we deserved the win today,” said Aubameyang

“I think he [Potter] is a really positive person and a great character. We will try to learn with him and to win as soon as possible.