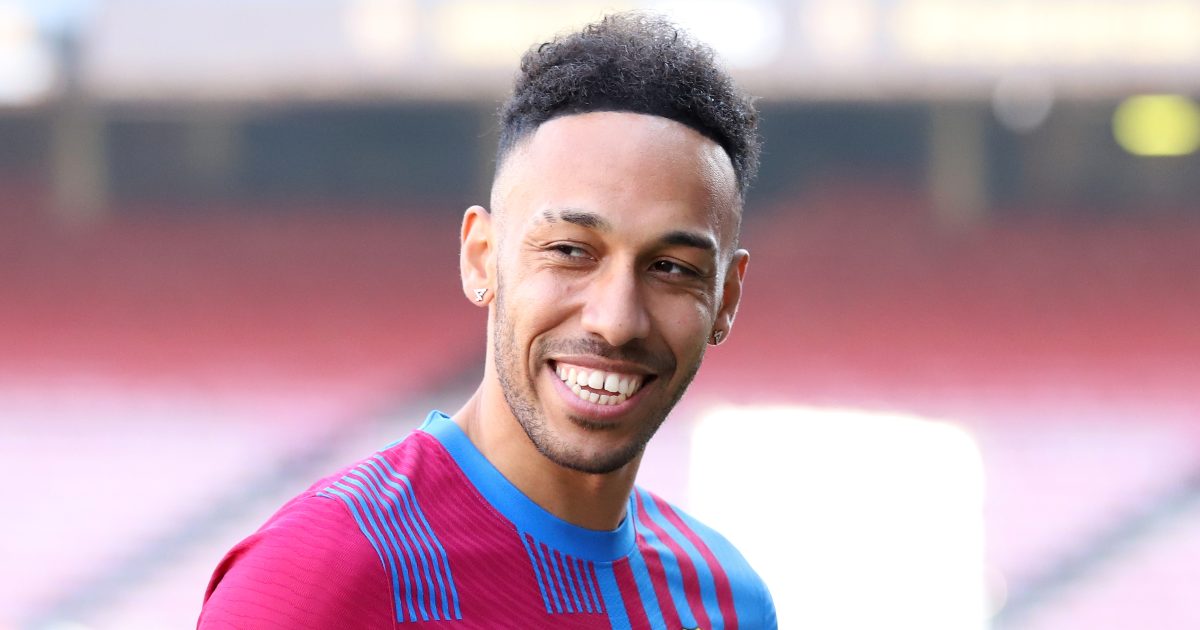 Rivaldo has sent Pierre-Emerick Aubameyang and Adama Traore a message following their switch to Barcelona from Arsenal and Wolves respectively.

Aubameyang made the move to Barcelona earlier this week after his contract at Arsenal was mutually terminated.

The forward fell down the pecking order prior to his departure as his last appearance for the Gunners came at the beginning of December.

Wages, not ages, are limiting longevity for Auba, Ramsey and co

The 32-year-old has initially linked with a loan move away from Arsenal but his switch to Barcelona ended up being permanent.

Meanwhile, Barcelona beat Tottenham to the signing of Adama Traore from Wolves. The winger was named in the starting eleven for the Spanish side’s game against Atletico Madrid on Sunday. Aubameyang was among the substitutes.

Rivaldo spent five years with Barcelona between 1997 and 2002. He thinks Aubameyang and Traore “could be very helpful” for the La Liga giants:

“Barcelona signed two players right before the transfer window closing in an attempt to add more value to their attack,” Rivaldo said (via The Metro).

‘”Both striker Pierre-Emerick Aubameyang and winger Adama Traore bring a lot of quality and experience from English football that could be very helpful to a squad in a renovation phase, that is still looking to find the balance between their young players and more experienced ones.

‘”Both players were losing some influence on their Premier League clubs and I’m sure they are eager to take this opportunity at Barcelona to relaunch their careers, and I believe they will be a good solution in a tough period for the club.

“In such a hard time for the club financially as well as on pitch, any new player that the club manage to bring in will be important. However, despite the new arrivals I still don’t think the club will be challenging for the title or Champions League soon as internal problems must be fixed before that become possible again.”