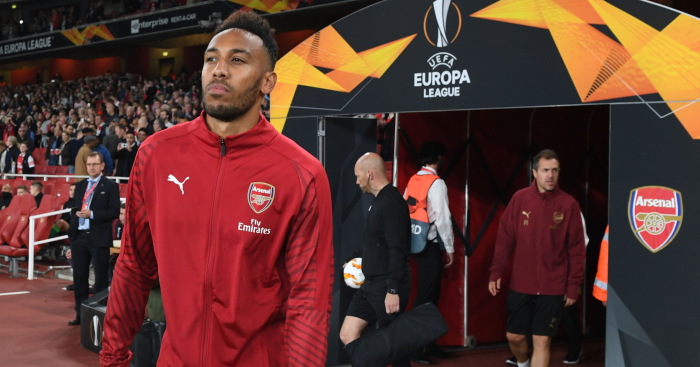 Arsenal striker Pierre-Emerick Aubameyang has fallen out with the Gabon FA again after they failed to make his injury news public.

The striker will miss the Africa Cup of Nations qualifier against Mali on Saturday after suffering with a back issue.

Despite a doctor notifying the governing body, the Gabon FA has not made the reason for him missing out on the fixture public.

And Aubameyang thinks it makes him look as if he has declined to play for his national team.

“It’s bizarre. Any FA will publish the reason why one of its players can’t report for international duty,” Aubameyang said.

“But in this case, our association definitely received an e-mail from my doctor (saying I am injured). However, they still haven’t made this fact public.

“People are going to say that Aubameyang declined to turn up. It looks as though I have refused to come along for a different reason.”

“It told us that Aubameyang still had pain in his back and that he couldn’t play for the national team this Saturday.”