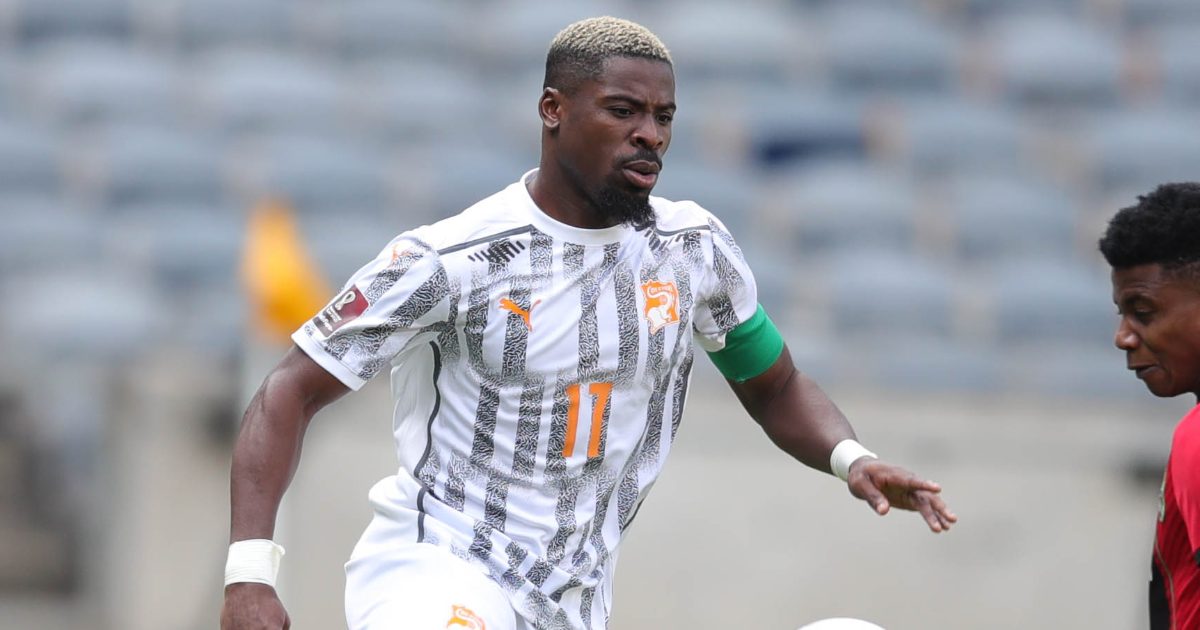 Former Tottenham Hotspur defender Serge Aurier has set his sights on winning a title with Villarreal after he joined them this summer.

The full-back’s four-year spell at Spurs came to an end this summer. He joined them in 2017 from French giants PSG.

The 28-year-old played 110 times for the Londoners before he left the club.

Aurier’s contract was terminated ahead of the 2021/22 season. Earlier this month, Spanish side Villarreal announced that they had signed him on a free transfer.

The La Lig outfit won the Europa League at the end of the 2020/21 campaign. As reported by the Evening Standard, Aurier has explained why he decided to join Villarreal:

“The aim is to win a title,” Aurier said:

“I haven’t won a title for a while, and the club has a winning mentality, as we saw last year, but the most important thing is enjoying myself, enjoying the club, enjoying my family, and showing my quality and why I am here.”

“He is a boy with a good heart, I think that with his maturity has grown and we are going to take advantage of that.”

Speaking earlier this month, Aurier hinted that he turned down move to Arsenal during the summer.

On Spurs, he said: “I have never seen myself in another club in England if not at your place! And I did not see myself joining the enemy even less because I have too much respect for our club, for our history and for all our moments shared together.