Home All The News AVB: Why Man United striker Hernandez turned down Spurs 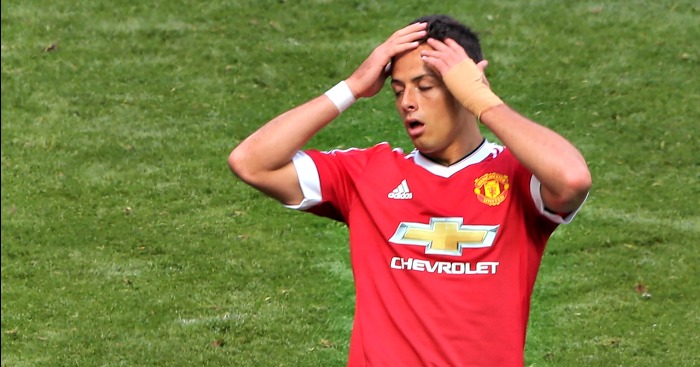 Andre Villas-Boas says Javier Hernandez turned down the chance to join him at Tottenham as he wanted to “fight” for his place at Manchester United.

The north London club finished fifth in his first full season, with their points tally of 72 then a Premier League record for a team outside the top four.

He failed to build on such foundations in his second season however, and parted ways with the club in December 2013.

He believes things might have played out differently had he managed to sign Hernandez, who was a bit-part player at United at the time.

“I was close to signing Chicharito, I still have a very good relationship with him,” Villas-Boas told ESPN.

“He always said: ‘Coach, I’m going to fight for my position [at United] and I’ll fight until the end.’

“In the end we weren’t able to come to an agreement.”