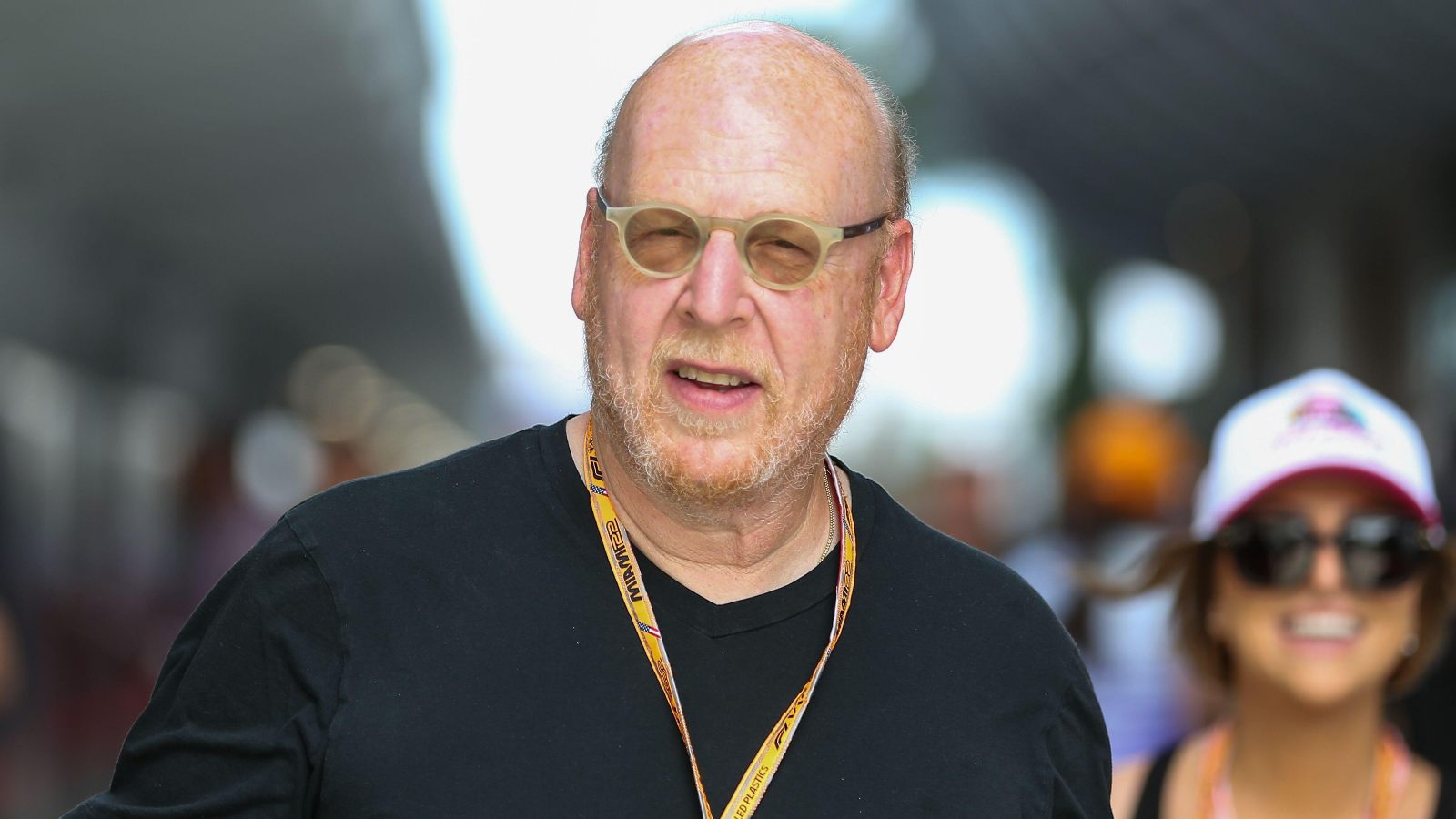 Man Utd owner Avram Glazer has responded to Cristiano Ronaldo barbs in a respectful manner after the Portugal international left the club.

Ronaldo caused a stir earlier this month when an interview with Piers Morgan hit the headlines for all the wrong reasons.

It eventually ended in Man Utd and Ronaldo agreeing to a mutual termination which probably suited all parties in the end with Ronaldo clearly looking for a route out of the club.

Man Utd fans have been protesting for years about the ownership of the club and were delighted on Tuesday when the Glazer family announced they were prepared to consider offers for the Premier League outfit.

Speaking about the Man Utd owners in the interview with Morgan, Ronaldo said: “The owners, the Glazers, they don’t care about the club. I mean, professional sport. As you know, Manchester is a marketing club. They’ll get their money from the marketing. The sports… they don’t really care, in my opinion.”

When asked if he’d ever met, Glazer, his brother Joel, or any of the club’s owners, Ronaldo replied: “Never. Never. They give all their power to the president and sporting directive. The fans should know the truth. They should know that the players want the best for the club.

“I want the best for the club, this is why I came to Manchester United, and I love this club. But we have some things in the club which don’t help Manchester [United] reach the top level as City, Liverpool, and even now Arsenal, which makes it complicated and difficult.

“In my opinion, it will be hard for Manchester [United] to be at the top of the game in the next two or three years.”

When asked about the dig from Ronaldo, Glazer decided to take the diplomatic approach by wishing him “luck in the future”.

“He’s a great Manchester United player, I appreciate everything he’s done for the club and I wish him the best luck in the future.”

When asked about Ronaldo leaving Man Utd, Portugal team-mate Bruno Fernandes said: “I don’t feel uncomfortable. I don’t have to pick a side.

“It’s been an honour to play alongside him for club and country. It was a dream come true, but nothing lasts forever.

“Here everybody is focused on the World Cup. Everyone is aware of what it means to represent our country.”