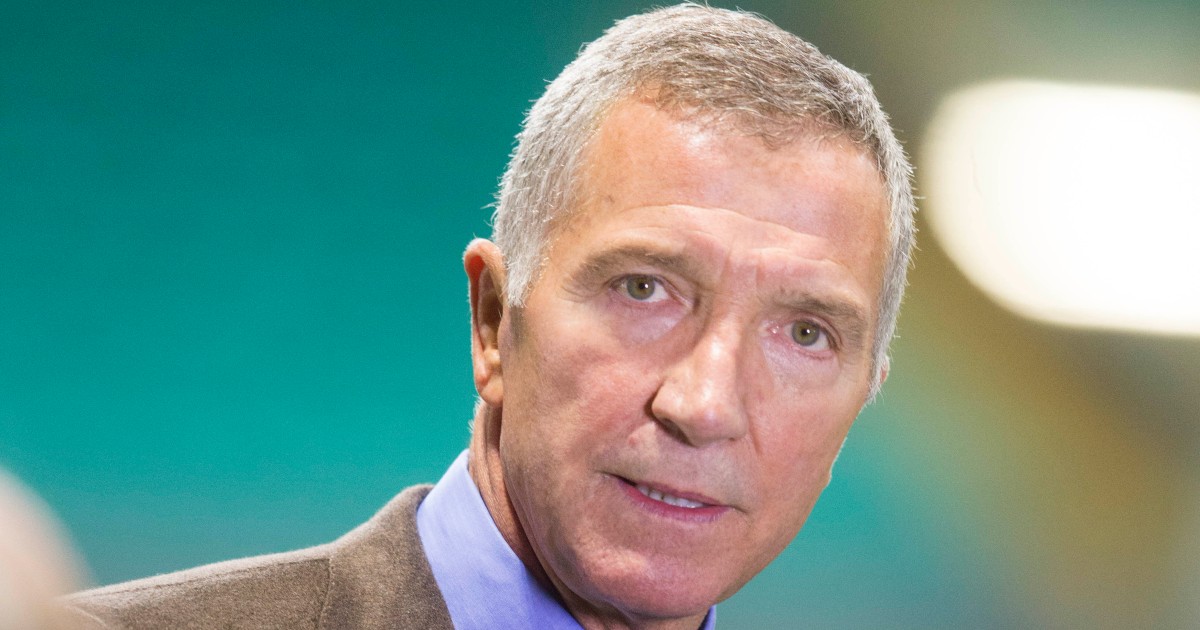 Graeme Souness has criticised Manchester United’s transfer strategy, claiming since Sir Alex Ferguson left the club it’s been a “masterclass in how to get it wrong”.

United have appointed Ralf Rangnick as their interim manager until the end of the season, with the German taking over from interim interim Michael Carrick after the clash with Arsenal on Thursday.

It has been a turbulent time at Old Trafford, with Ole Gunnar Solskjaer relieved of his duties last month following a string of poor results and performances.

And Souness believes the club need to have a look at their recruitment and retainment of players, harking back to the decision to allow Jonny Evans to leave the club as an example of their poor decision making.

“I look at Manchester United without having any inside detail on how they work. I don’t see anyone putting their hand up and saying ‘ signed him, he’s my player’.” Souness told talkSPORT. “I don’t see anyone taking responsibility.

“The thing you have to get right at a football club is recruitment and since Fergie went it has been a masterclass in how to get it wrong.

“Jonny Evans was allowed to leave. Jonny Evans is better than any centre-half they have now. I just don’t get it.”

Souness says the people responsible for “making the football decisions” at Manchester United are “getting them wrong consistently”, and used Juan Mata and Anthony Martial as examples of the fuzzy thinking at the club.

He added: “The players they buy and the players they sell, giving people like Martial, who was in the last chance saloon two or three years ago, a new contract.

“Mata is a really nice human being, but what is he offering to them on the pitch. I just don’t get who is making the football decisions and they seem to be getting them wrong consistently.