Home Chelsea Azpilicueta explains row with Chelsea fan after Arsenal loss, insists ‘it looked worse than it was’ 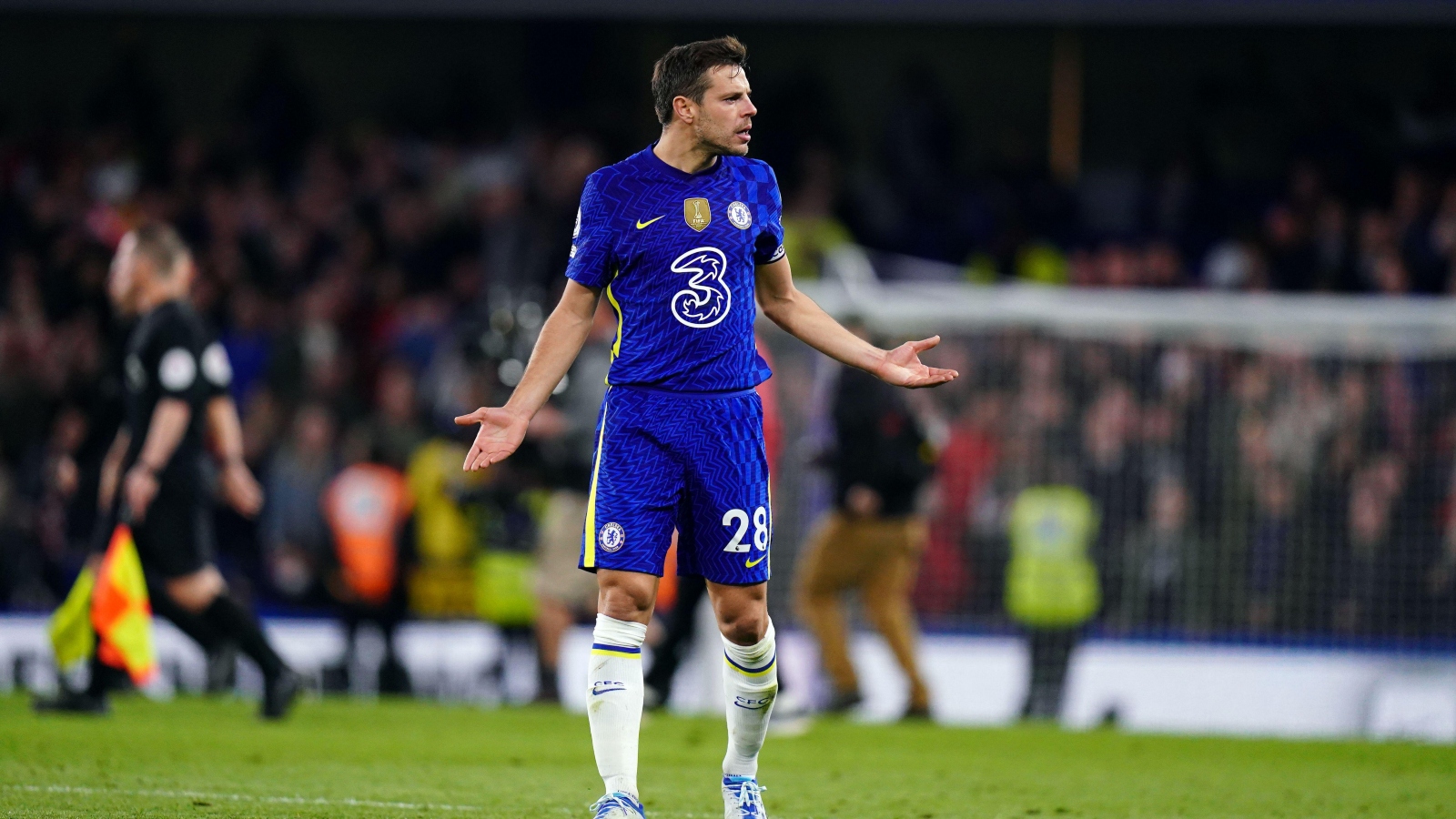 Chelsea captain Cesar Azpilicueta insists the row he had with a Blues fan after last week’s loss against Arsenal “looked worse than what it was.”

Thomas Tuchel’s men were beaten 4-2 by their London rivals in front of season ticket holders in the home stands.

Azpilicueta had a busy evening, scoring in the first half before conceding a late penalty by hauling Bukayo Saka to the ground.

After the fiery affair, the Spanish defender appeared to have a disagreement with a home fan with the Chelsea support less than impressed with their team’s display.

The Blues face Manchester United on Thursday after getting back to winning ways on Sunday thanks to Christian Pulisic’s late strike against West Ham.

Ahead of the fixture, Azpilicueta was asked about the incident, revealing that he saw the same fan after the win against the Hammers and gave him his captain’s armband as a show of respect.

“I spotted him in the crowd but nothing to do with him. It was an exchange of words that looked worse than what it was. We spoke clearly and he wanted more fight from the team. He was right and I expressed my view of that.

“We were having a moment of difficulty, we were having less people in the stadium and we needed to push everybody in the same direction. The other day after the game, I saw him again and I gave him the captain’s armband. When there is respect, I am the first to look at images and I was really angry.”