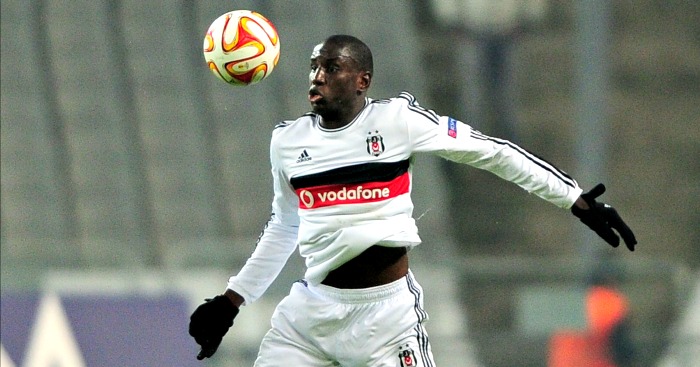 Ex-Chelsea striker Demba Ba has no intention of retiring early from football despite suffering a horrific leg break.

The 31-year-old, who also used to play for West Ham and Newcastle, sustained a fractured left tibia playing for Chinese Super League side Shanghai Shenhua on Sunday.

Speaking to Radio Monte Carlo from his hospital bed in Shanghai, Ba said: “This is a really bad injury but I know I can overcome it. I won’t call time on my career, that’s for sure.

“They haven’t done the full operation because I told them to wait. I wanted to go to Europe to have it done but when I learned that was not possible I arranged with the doctor here to sort me out a French surgeon who should arrive shortly. He will operate on me.”

Ba, who has 19 caps for Senegal, suffered the injury following a tangle with Shanghai SIPG defender Sun Xiang.

He will be a big miss for fifth-placed Shenhua as he is the division’s top scorer with 14 goals in 18 games.

“There are other players who have returned from similar injuries, like Hatem Ben Arfa,” he added. “Something similar happened to me earlier in my career and the treatment options are much better now. I think I’ll make a speedier return this time.

“The season here ends in November and the new one starts in March. I’ll do my best to return in time for the season after that.”