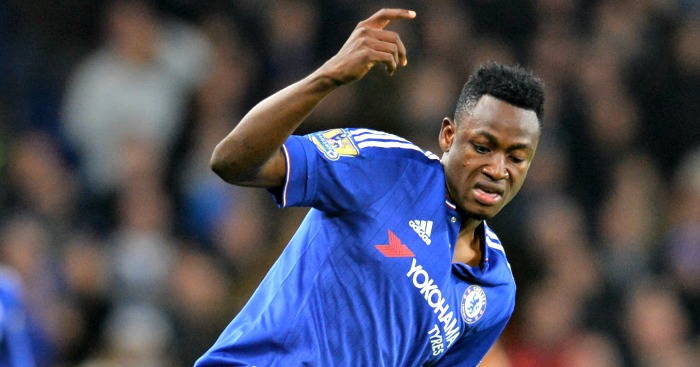 Abdul Baba Rahman admits he is growing ‘frustrated’ at the lack of playing time he has received at Chelsea.

Left-back Baba Rahman joined the Blues in the summer in a £21million deal from Bundesliga side Augsburg, but has started just three Premier League games so far this season.

The Ghanaian struggled to establish himself as a first-team regular under Jose Mourinho, but has not played a single minute in any competition under the management of Guus Hiddink. His last appearance came in the 1-0 defeat to Bournemouth in early December.

“Of course it’s frustrating for any footballer to sit in the stands,” the 21-year-old told German newspaper Bild. “Its not something I’ve experienced a lot of.

“As a young player you have to get used to it, and I have to get accustomed to life at a big club and this world-class league.

“In my view, the first half year was quite okay. But in the second half I will definitely play more.

“Chelsea are one of the best clubs in the world.”