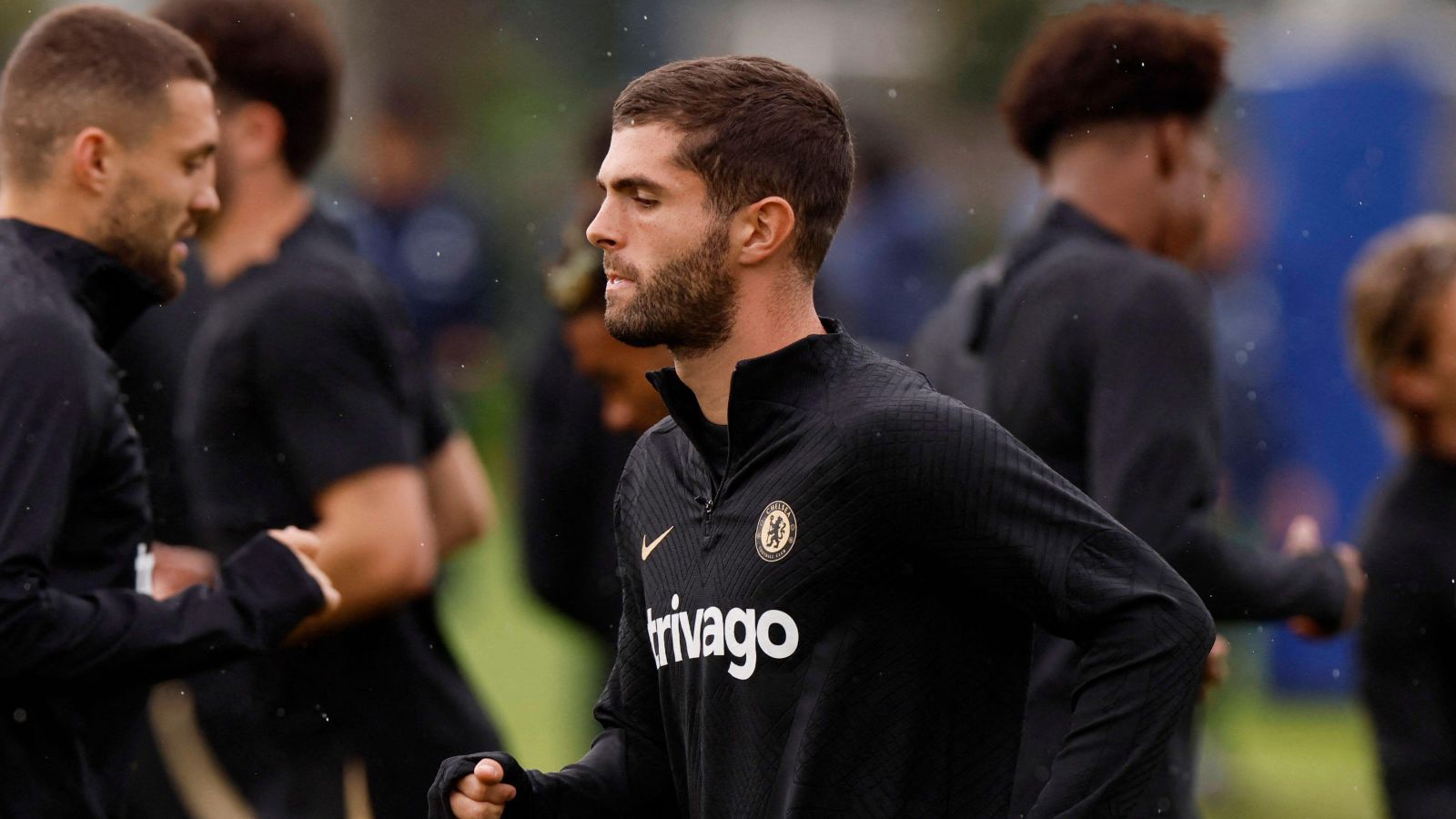 Chelsea attacker Christian Pulisic has revealed that he is excited for a “fresh start” under Graham Potter after he was “wound up” by Thomas Tuchel.

Pulisic is certainly one player who would have been happy to hear that Tuchel lost his job earlier this month.

The USA international did not feature much under Tuchel and it looked likely at one stage that he would leave Chelsea during the summer.

Man Utd were among the clubs interested in him as the Red Devils were considering a loan deal for the midfielder.

Pulisic ended up remaining at Chelsea but he only started once under Tuchel this term prior to the latter’s departure earlier this month.

The 24-year-old has since spoken out against his former manager. At this tender age, he is releasing a book, weirdly.

While promoting this book, Pulisic revealed that he was left “dumbfounded” by Tuchel after the manager did not start him in last year’s Champions League semi-final second leg against Real Madrid:

“What happened before that game was hugely disappointing for me,” Pulisic said.

“I’d had a really good first leg performance and our following match was against Fulham in the league.

“Tuchel told me that he was resting me for the second leg and as a result, I didn’t play a single minute in the Fulham game.

“Then on match day of the second semi, Tuchel tells me he’s changed his mind and he’s going with Kai [Havertz]. I honestly was dumbfounded and very disappointed.

“I thought that I’d earned a start and, most importantly, he had assured me previously I was going to start.

“So by the time he brought me on with about 25 minutes left, I was just so wound up.”

Understandably, Pulisic has been mocked for these comments, as he has not exactly pulled up trees for Chelsea on a consistent basis.

Don Hutchinson is among the people who have criticised Pulisic, as he has bemoaned the player’s “babyish attitude”.

Chelsea are back in action on Saturday afternoon as they travel to face Crystal Palace at Selhurst Park.

This will be Potter’s first Premier League game in charge after he replaced Tuchel earlier this month.

His first game as Chelsea boss was their 1-1 draw against Red Bull Salzburg in the Champions League group stages.

Pulisic is happy to be playing under Potter as he now has a “fresh start”:

“I’m feeling good going back, honestly. I have a fresh start now, and I’m excited to play for the new manager,” Pulisic told ESPN.

“So really just looking forward to it. I just have to prove myself, as everyone does, and as I’ve done before.”