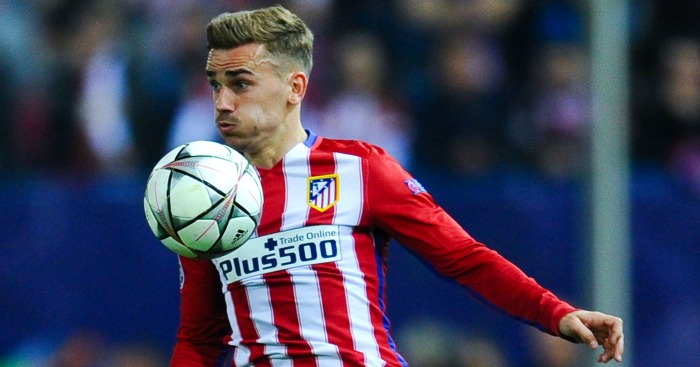 There is an old Spanish proverb that says ‘don’t leave the old road for a new trail’, and Atletico Madrid will do well to remember this going into Saturday night’s massive Champions League final against city rivals Real.

Atleti have been tenacity personified in this season’s event, knocking out no lesser lights than Barcelona and Bayern Munich en route to Milan’s showpiece final. It may not always be pretty but f*ck me it has been effective, and they are a best price 23/10 shot to lift the famous old trophy, and if you want to place a bet on your favourite football club with the use of a Ladbrokes promo code, then you know what to do.

Two years ago Real Madrid completed ‘La Decima’ by beating Atletico in a final filled with drama and intrigue. Diego Simeone’s men led that one 1-0 as the matched moved into stoppage-time before Sergio Ramos popped up to ram home an equaliser. Los Blancos took over after that, eventually winning 4-1 to secure a historic tenth European title.

No side can match Real’s pedigree when it comes to this competition and the camel coats reckon Cristiano Ronaldo and co should again prove too strong (they are the 8/5 favourites). But what are the bookies basing their assumption on? After all, since that match in Lisbon, Real Madrid have only beaten their city rivals once in 10 meetings. Man-for-man Atleti don’t have the all-star pedigree of their more illustrious rivals but collectively they are such a force. They keep things tight at the back – led by the magnificent Diego Godin – graft like crazy and are now past masters in the art of counter-attacking.

Up front Fernando Torres has rediscovered much of the form that made him the scourge of Premier League centre backs everywhere during his pre-Chelsea pomp and ‘El Nino’ will be bang up for this. In Antoine Griezmann they also have a young striker who is fast turning into one of Europe’s best. The Frenchman is 11/2 to open the scoring in Milan and that is a price that looks half tasty.

Atleti have been magnificent in Europe this season and you just get the feeling this could be their time. They say hard work beats talent when talent doesn’t work hard, and I’m backing Atletico finally lift the European Cup, at the third time of asking, this weekend.