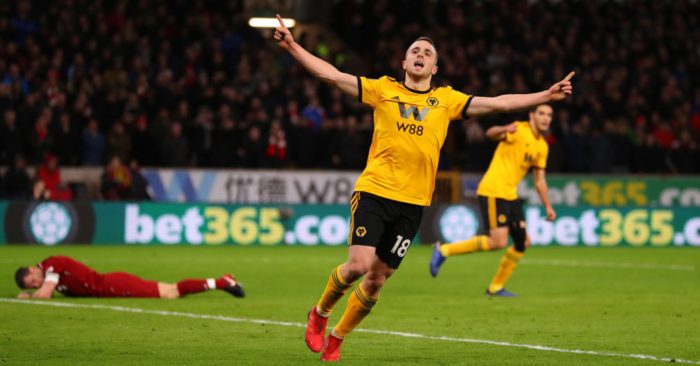 Brighton v Manchester City
So folks, this Sunday the curtain comes down on a truly astonishing Premier League season. It’s had the lot but Manchester City know one more win and they are champions again. It’s been quite the week for footballing miracles but we just don’t see anything other than a routine away win here. They’ve been so good defensively in recent weeks but could finish with a flourish so 11/5 about them being in front by more than one goal at half-time looks decent.
Betting: Manchester City (-1) first half handicap at 11/5

Burnley v Arsenal
In order to finish in the top fourm Arsenal need to beat Burnley and hope Spurs lose to Everton, with an eight-goal swing in favour of the Gunners. That’s obviously about as likely as death by asteroid and after their Europa League heroics on Thursday don’t be shocked to see Unai Emery rest a few of his stars here. If he does, Burnley could be worth a small wager.
Betting: Burnley to win 1-0 at 14/1

Crystal Palace v Bournemouth
This could be a fun watch. Two teams with nothing to lose. It screams shenanigans. Incidentally if anyone fancies giving me even money on Aaron Wan-Bissaka not being at Palace next August just drop me a line.
Betting: Crystal Palace to beat Bournemouth 5-2 at 90/1

Fulham v Newcastle United
Preference is for Newcastle here, who look over-priced at 19/10 for the win. Expect sunshine at Craven Cottage, with loads of grown men singing songs about Rafa Benitez with their tops off.
Betting: Newcastle to win at 19/10

Leicester City v Chelsea
Leicester look a tempter at odds against. Chelsea were taken all the way to penalties in Europe on Thursday night so could be jaded. They’ll obviously want to finish third but this Foxes side are decent and Jamie Vardy is still faster than a Biafran ferret.
Betting: Leicester to win at 11/8

Liverpool v Wolves
The Anfield stands could still be reverberating following Tuesday’s craziness against Barcelona. Liverpool will be hoping for a miracle at the Amex and dreaming of a first domestic title since 1990 but need to keep their minds on the job against Wolves, who have an excellent record against the ‘Big Six’ this season. If Raul Jimenez and Diogo Jota are in the mood then both teams to score at just over evens should land without much fuss.
Betting: Both teams to score at 21/20

Manchester United v Cardiff City
Paul Pogba has took some stick this season but we need to remember he has still weighed in with 16 goals for Manchester United from midfield. The French World Cup winner, who could be set for a summer move to Real Madrid, is an 11/2 poke to score first against Cardiff as the Red Devils look to end a truly disappointing season on a positive note.
Betting: Pogba to score first at 11/2

Southampton v Huddersfield Town
Can’t have the Saints at 4/9 surely? They’ve conceded six goals in their last two matches so backing goals at St Mary’s looks a safe shout. The Terriers surely won’t park the bus as they bid farewell to the big time.
Betting: Over 3.5 goals at 33/20 (888 Sport)

Tottenham v Everton
What a week for Spurs. Their comeback against Ajax was pure box-office. To see Mauricio Pochettino in tears after the final whistle in Amsterdam reminded us all just how beautiful the game can be sometimes. And they can nail down a top four finish by beating Everton in north London. They are bound to be tired but the bounce factor from Wednesday could be enough to see them over the line.
Betting: Tottenham to win at 6/5

Watford v West Ham
Troy Deeney should return for the Hornets following a three-match ban but they could ring the changes with an FA Cup final around the corner. A draw wouldn’t surprise me here but Deeney to score in the game at 9/5 looks a fair bet.
Betting: Deeney to score anytime at 9/5