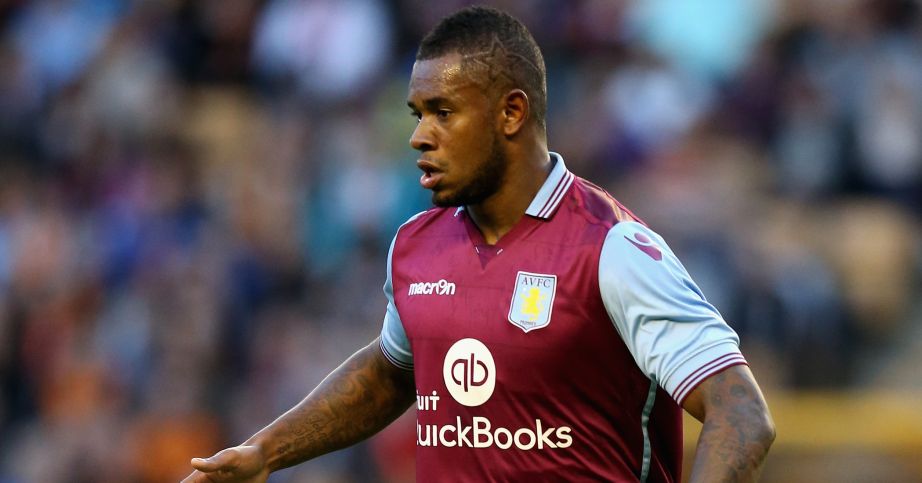 Leandro Bacuna has praised the standard of football Aston Villa are playing under Tim Sherwood, but has warned the club must start producing results.

The Dutchman is enjoying a new lease of life under Sherwood, starting all four of Villa’s Premier League games so far this season after struggling for playing time under his predecessor Paul Lambert.

The 23-year-old has praised Villa’s style of play under Sherwood, but has also warned that results must be prioritised over performances at some point.

“The football we’re playing is enjoyable. We’re very fluid at the moment and our players are all switching positions,” Bacuna told the Birmingham Mail.

“Players have the opportunity to come inside and play wherever they want which makes it really difficult for the opposition.

“You can’t be afraid to take the ball out there. You are not a Premier League footballer for no reason.

“You’re playing at this level because you’ve got quality so hiding is not the best thing to do. He wants us to go out there and play which is what I try to do.

“We need to start winning games, though. Leicester City are up next and that’s going to be tough. It won’t be easy to win there because they have had a really good start to the season.

“He said to keep our heads up, even though we didn’t win the game. He said we at least got a draw and in previous games we were losing these sort of games, so keep going.

“The important thing was that nothing bad happened, we didn’t play bad as a team and that’s important, to keep our confidence high.”