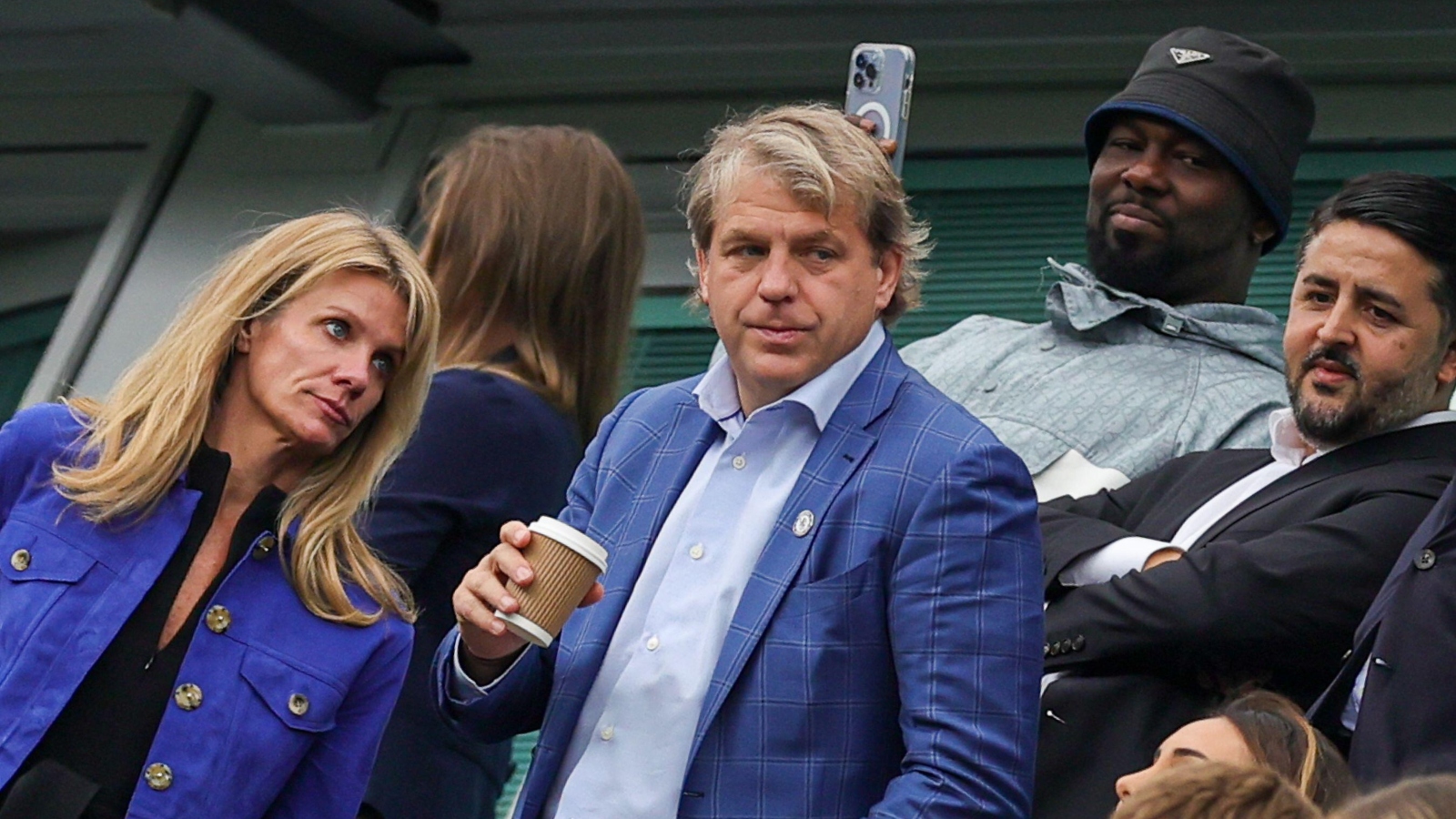 The suggestion of a Premier League All-Star match suggested by Todd Boehly was not mentioned at a top-flight clubs meeting in London on Wednesday.

Chelsea chairman Boehly floated the idea of a North v South match during a conference in New York last week, and said he had already discussed it with bosses at other Premier League clubs.

However, the PA news agency understands there was no mention of an all-star match when clubs came together for a shareholders’ meeting.

All-Star matches are common in American professional sports, but the idea has come in for criticism from a number of observers since Boehly suggested it, including Liverpool boss Jurgen Klopp and Sky Sports pundits Jamie Carragher and Gary Neville.

PA understands there was also no specific discussion on changes top-flight clubs would like to see to domestic cup competitions at Wednesday’s meeting.

It is understood Premier League clubs were unanimously in favour of scrapping FA Cup third and fourth-round replays from 2024 heading into the meeting, with new-look European competitions starting then which will add further fixtures to an already congested schedule.

Third and fourth-round replays have not taken place in either of the last two seasons due to Covid-related fixture congestion, and PA understands scrapping them for a third straight season is an option that could be looked at if there is a backlog of matches, with some teams having had two fixtures postponed earlier this month following the death of the Queen.

Premier League clubs are less aligned on their vision for the future of the League Cup, with some – including all of the Big Six – understood to favour allowing teams involved in Europe to field under-21 teams or to drop out altogether.

Changes to the domestic cups are just one part of a package Premier League clubs are looking at known as the ‘New Deal For Football’ which at its heart would change how money is distributed from the top flight down the pyramid.

No conclusions were reached on the ‘New Deal’ at Wednesday’s meeting but club sources have told PA there is a sense the urgency around agreeing a package has receded due to the change of Government.

Nigel Huddleston, who left his role as Sports Minister earlier this week, had warned that a proposed new independent regulator for football would be given backstop powers to impose a settlement on the Premier League and the EFL if they could not agree one themselves.

But the timescale for introducing a regulator – and even whether a regulator will be set up at all – is now uncertain following the departure of Huddleston, along with Culture Secretary Nadine Dorries and Prime Minister Boris Johnson having left their posts.

Clubs were given an update on VAR procedures and review processes following a spate of recent controversies, while clubs also agreed on minimum one-year bans for pitch-invading supporters and those carrying or setting off pyrotechnics.

The decision comes the day before the Home Office publishes details of football-related arrests and reported incidents for the 2021-22 season, which are expected to be significantly up compared to the last full season pre-pandemic.