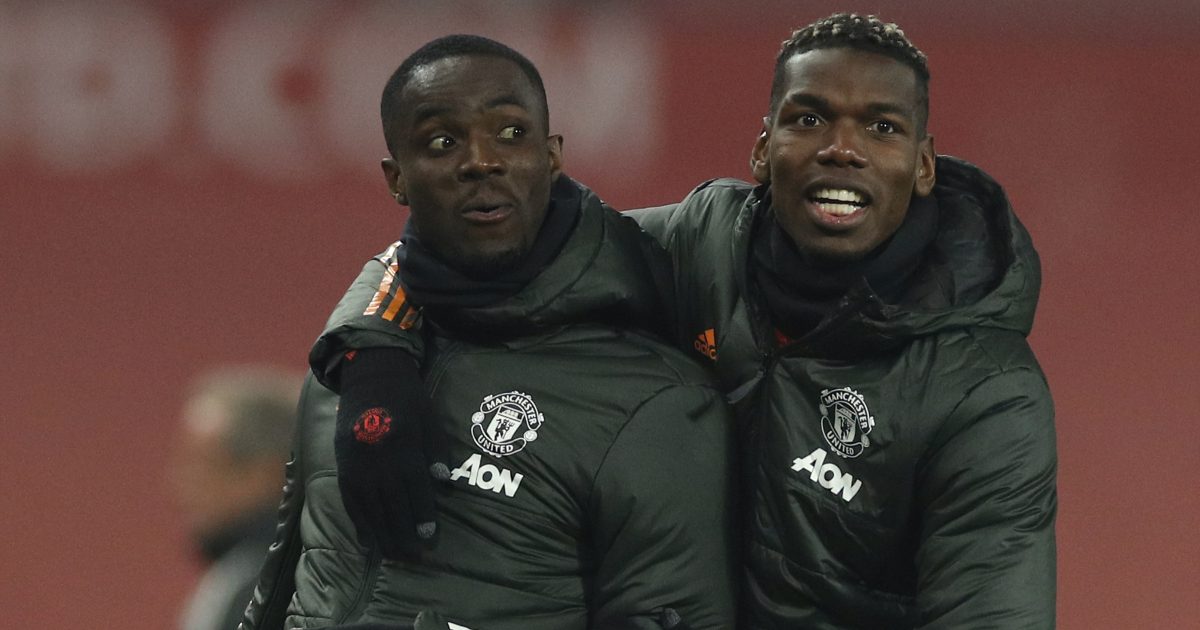 Manchester United defender Eric Bailly is close to signing a new deal with the club after there was a breakthrough in contract talks, according to reports.

After impressing with Villarreal, he joined Man United in 2016. He made his move to the Premier League ahead of the 2016/17 season for around £30m.

Bailly played 38 times across all competitions during his debut campaign for the Red Devils.

The defender has consistently struggled with injuries since then, though. He is now in his fifth season at United and since his debut term, he has not played more than 18 times in a single campaign.

As a result of his injuries, it has often been Harry Maguire and Victor Lindelof partnering each other in defence for United.

Bailly’s contract expires at the end of the 2021/22 season and talks have been ongoing over a new deal. GOAL are reporting Bailly is now “close” to signing a new contract at United.

Ole Gunnar Solskjaer said last month that he was optimistic that the defender would extend his stay at Man Utd:

“Yes, we are talking to Eric and Eric’s representatives.

“He is keeping fitter for longer and you can see his performances as well and I have been very happy with him.

“His playing style has sometimes made him lose too many games because, 100 games, that is not enough for the period he has been here. He is getting more and more robust so yes he is one we are talking to.”

I love Bailly and he should be Maguire's partner this season. But giving a 4 year deal to reserve CB who is 27 and has been injured for over 500 days (1 and a half years) in the last 4 isn't future planning is it. It's saving money by keeping what we have and not investing

“We have a group that demands a lot of each other. The standards are high, in training and in the game. It’s not just about being a nice guy and cajoling each other.

“We demand maximum effort and I was really proud of the second half. I am really happy with the boys’ focus. They have such a determination to finish the season strong.

“[Against Leeds] we just didn’t have the moment, take (our chances) when we had them.

“A draw is disappointing because we wanted to put pressure on (Manchester) City, but we couldn’t score.”