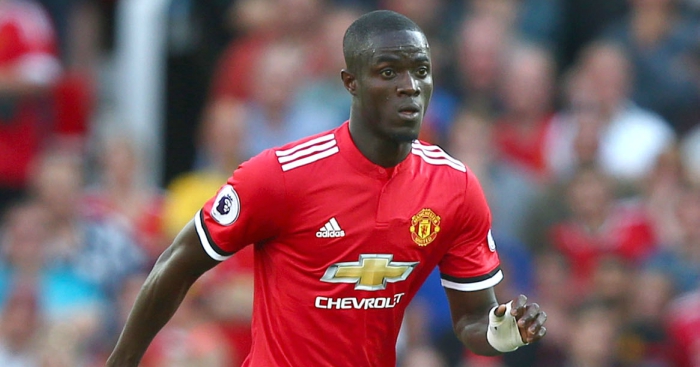 United have been unable to mount a significant challenge against Manchester City, who have cantered to their third Premier League title.

Finishing anywhere else in the top four guarantees group stage entry to the Champions League as of next season, but Bailly believes finishing second is still important.

“We are always confident that we can win. We are Manchester United,” Bailly told United Review, United’s official match programme.

“We go into every game with the same mentality that we have to win. We want second place, that’s the aim, but we cannot look beyond this game.

“We always want to fight. We fight against Arsenal and we know they are a big team with many quality players and that is our only focus now.”

“It is really important for us as players, for the club itself, and for the fans,” he said. “It is a very different proposition to finishing fourth, even if both would lead us into the Champions League,

“It is important to set out to achieve that goal of second place, which we have set ourselves. It shows our progress.”