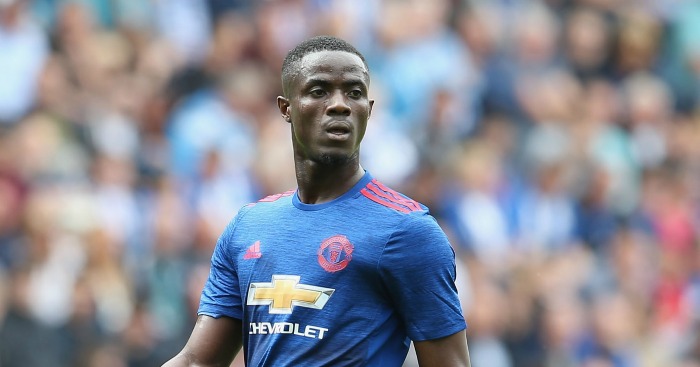 New Manchester United signing Eric Bailly has revealed he could have easily been playing for rivals Manchester City this season.

The 22-year-old centre-back signed for the Red Devils back in June and has been compared by Jose Mourinho to Real Madrid’s Raphael Varane.

However, the £25m capture from Villarreal has said that he did have another offer to consider from arch-rivals Manchester City, but a conversation with a Chelsea legend helped sway his decision.

“I signed for United because I like Mourinho, as simple as that,” Bailly told the Sunday Times.

“I wanted to play for someone who works very hard. I didn’t speak to Pep Guardiola but the ‘second’ manager called me and Mourinho called me as well.

“He said come and play for me. I prefer Mourinho, in part because of Didier Drogba, who Mourinho worked with.

“I have played with Didier in the Ivory Coast, he is a friend and he told me, ‘Jose did this for me, Jose did that for me’.

“Yaya also called me and said come to City. But once Jose spoke to me and Didier gave me advice, I knew straight away I wanted to play for him.”