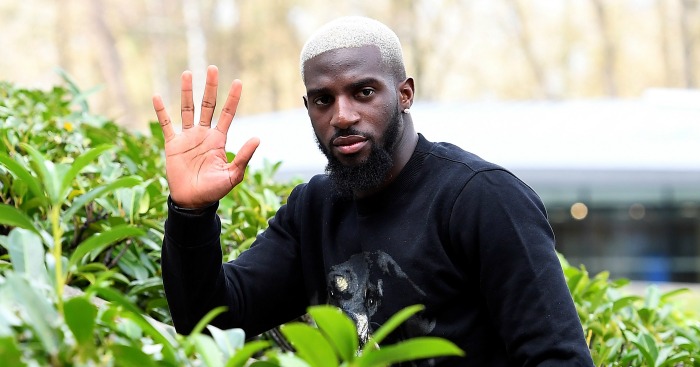 Monaco midfielder Tiemoue Bakayoko met Arsene Wenger in November to talk about a possible move to Arsenal and turned him down, according to France Football.

It now looks likely that the 22-year-old – called up by France for the first time this week – will join Chelsea this summer, with Antonio Conte said to be desperate to partner him with N’Golo Kante in a frightening midfield.

There were reports in Italy that a £35m deal had been agreed between Chelsea and Monaco but France Football – who should know better – have said that Monaco will insist on at least £50m.

What is clear is that his ambitions stretch further than Arsenal, with the publication claiming that Wenger met him in a Parisian hotel but failed to convince him that his future lies at the Emirates.