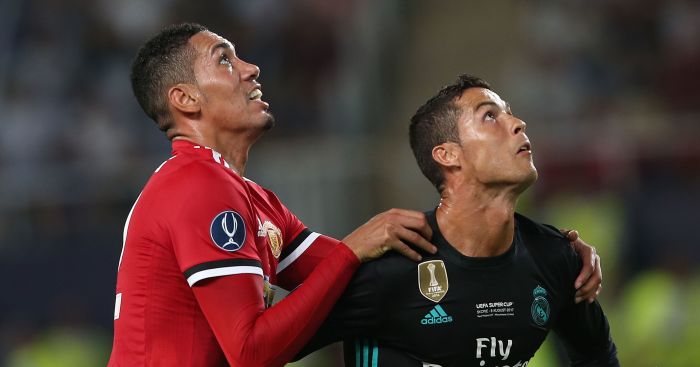 Juve are believed to have offered £88m to Real Madrid for Ronaldo – an offer they are considering for the 33-year-old Portugal forward and their all-time top scorer with 451 goals.

However, the latest speculation in The Sun says that United’s vice-chairman Ed Woodward is evaluating what it would take to beat the Serie A side to Ronaldo

“The representatives from Cristiano Ronaldo and Real Madrid spoke about the situation,” Balague said.

“They reached a position where he got an offer from – I almost said Manchester United then – but they are not interested at all, they haven’t been involved.

“He will get £30m a year from Juventus and they are willing to pay £100m and no more than that.

“Real Madrid haven’t received that offer yet, but Jorge Mendes has promised it will arrive soon.”