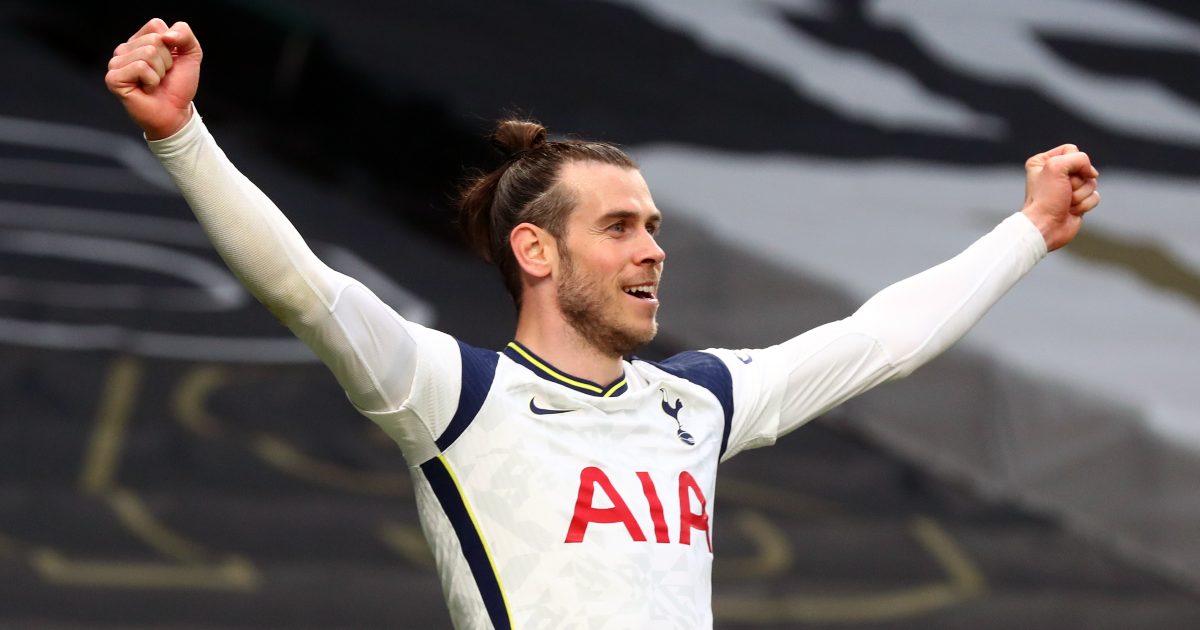 Gareth Bale was delighted at his hat-trick as Spurs played the “Tottenham way” as they brushed Sheffield United aside 4-0 on Sunday.

The Welshman hit a 33-minute hat-trick with three brilliant finishes either side of half-time.

Son added the fourth with another superb finish as Spurs closed the gap to Chelsea in fourth to five points to keep their Champions Legue qualification hopes alive.

And despite a drab performance in the Carabao Cup final to Manchester City last weekend, interim boss Mason has been praised for a return to more typical Spurs attacking football following the negative tactics under Jose Mourinho.

And Bale – in what could be perceived as a dig at former boss Mourinho, told Sky Sports: “(It’s) the fact that we’re more on the front foot, we’re closer to the goal and you’re able to score more.

The Portuguese boss was also criticised for his treatment of Bale, who had made just six Premier League starts having joined on loan from Real Madrid in the summer.

“I feel good, as I’ve said before I just needed to play games, to get a run of games and I’m doing that now,’ Bale said, looking to the future.

“I’m happy and when I’m happy I normally play well.

“It was a great performance from the first whistle. I feel like we were on the font foot and we pressed well, got hold of the ball, played some good football. It’s always nice to get another (hat-trick) ball.

“You have to take your chances when they come, and I had a few tonight.

“Winning always makes everyone happy, it gives a winning mentality to the dressing room. That’s all we can do.”