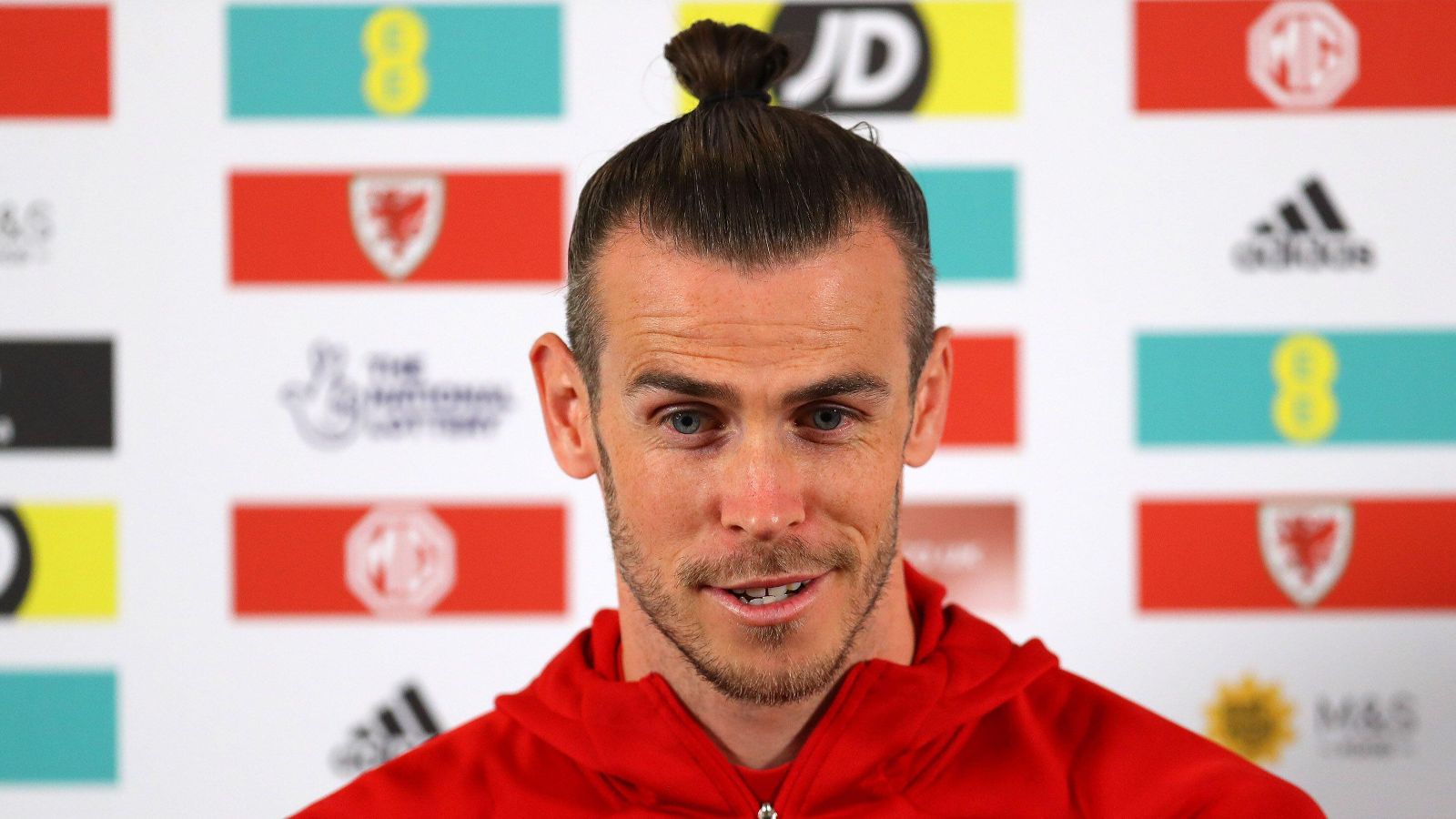 Rodon progressed through the ranks at Championship side Swansea City. He signed for Tottenham in 2020 for around £11m.

The 24-year-old has barely featured for Spurs over the past couple of seasons. He has only played 24 times for them across all competitions.

The defender only made two substitute appearances in the Premier League under Conte last season.

In the meantime, Rodon has shone for Wales. He played the full 90 minutes as the Dragons beat Ukraine 1-0 to book their place at this winter’s World Cup.

Wales are back in action on Saturday night as they face Belgium in the UEFA Nations League.

Bale is of the belief that Rodon needs to be “playing week in week out” at club level:

“For me he should be playing at Tottenham, he’s shown time and again how good he is,” Bale told reporters (quotes via 90min).

“I don’t think he’s had the opportunity to play a consistent run of games for Tottenham, I think if he did he’d be fantastic for them.

“Even if he has to go to another team he will strengthen them, no matter who they are.”

Wales boss Rob Page agreed with Bale as he suggested that Rodon “can go to another level”:

“I think Joe’s been outstanding, what he’s done for us in a couple games has been exceptional considering he’s not playing at club level,” Page continued.

“I think he can go to another level, he’s been very good, but I think there’s more to come from him. He can achieve that by playing week in week out at domestic level, he’s a Premier League player.

“He’s got all the attributes, he just needs to be playing week in week out to sustain the level he gives for us.”