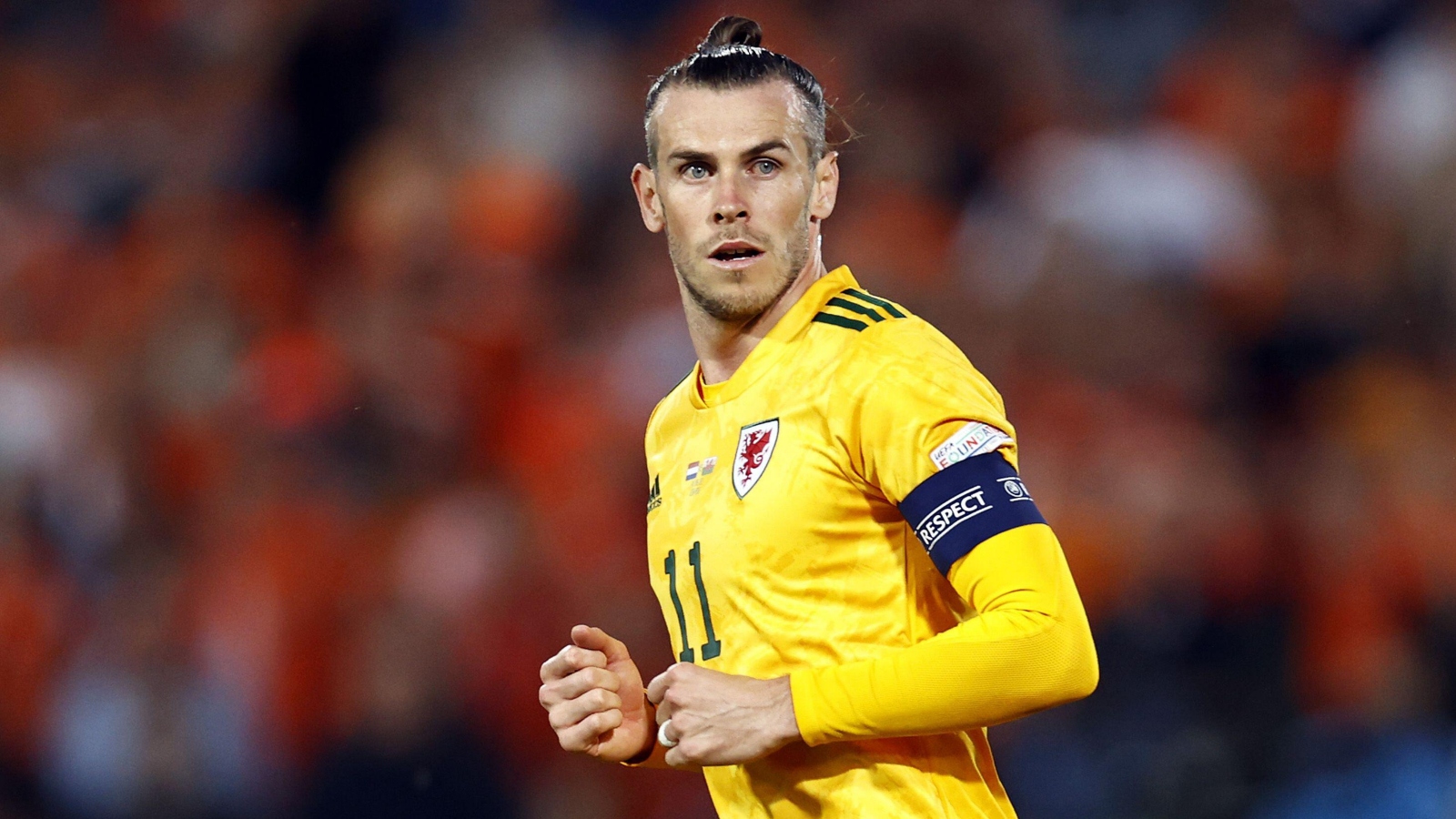 Gareth Bale says he “cannot wait to get started” with MLS side Los Angeles FC after joining on a 12-month contract with options through to 2024.

Bale, whose contract at Real Madrid expires in the next few days, announced his move to the Major League Soccer side in a video posted on social media on Saturday.

The Wales captain had been strongly linked with a move to hometown club Cardiff ahead of the World Cup in November.

But Bale chose to head to California instead and told the club’s official website: “I am extremely excited for this move to LAFC.

“This is the right place for me and my family and the right time in my career and I cannot wait to get started working with the team and getting ready to win more trophies in Los Angeles.”

It had been reported that Bale might retire after the World Cup in Qatar, but LAFC co-president and general manager John Thorrington said on Sunday that both parties were hoping to form a “long-term partnership”.

In a statement officially declaring the deal, the MLS club said: “LAFC announced today that the club has signed forward Gareth Bale to a 12-month contract using Targeted Allocation Money (TAM) with options through 2024.

“Bale will occupy an international roster slot upon the receipt of his P1 Visa and International Transfer Certificate (ITC).

“LAFC acquired the discovery priority to Bale from Inter Miami CF in exchange for USD75,000 in 2023 General Allocation Money (GAM).”

The update that Bale, who turns 33 next month, could extend his career into 2024 would appear to be good news for Wales before their Euro 2024 qualifying campaign starts in March.

The 106-times capped Bale quashed international retirement rumours last summer by saying he would represent Wales for as long as he played football.

Thorrington said: “Gareth is one of the most dynamic and exciting attacking players of his generation.

“Adding a player who brings the talent and experience at the highest levels that Gareth does is an incredible opportunity to continue to improve our club.

“Gareth is highly motivated to continue to win trophies and we are elated that he has made the choice to join LAFC and help lead us in our ultimate goal of winning championships.”

LAFC lead managing owner Larry Berg added: “Bringing a player and a person of Gareth’s calibre to LAFC is a historic moment for Los Angeles, MLS and the game in the United States.”

Cardiff owner Vincent Tan claimed earlier that Bale could make the move to the Welsh capital next summer.

Tan told talkSPORT: “His contract is for 12 months, let’s see what happens.

“Maybe Gareth, by then, will probably want to come back and come home and serve his country, serve Cardiff, his hometown.

“He has never played in Cardiff, he and his family are fans of the club.

“So, hopefully, in 12 months’ time, he is still young, he will only be 34, some players come back and play until they are 40 years old.

“So he has still got a few years he can play and hopefully he will come and play for Cardiff after this (contract with LAFC finishes).”

On the proposed Bale deal, Tan added: “We were very, very keen, he would have been a big coup for us.

“It would have been great for Gareth to play for his hometown, all the Welsh would be very happy if Gareth returned home and played for Cardiff.

“Personally, I think LAFC’s offer was too attractive for him to turn down. But originally he really wanted to come, the money wasn’t the matter.

“We came up with what we thought was a good offer to him, but finally it was very hard to compete when there is a lot of big American advertisers, a lot of commercial deals which were very good for Gareth.

“Initially with Gareth, it wasn’t really the money, he just wanted to help Cardiff and help Wales. That’s why we could negotiate with him.

“He tried his best to join us but eventually I think the offer from LAFC was just too big to turn down. We tried our best but we failed.”