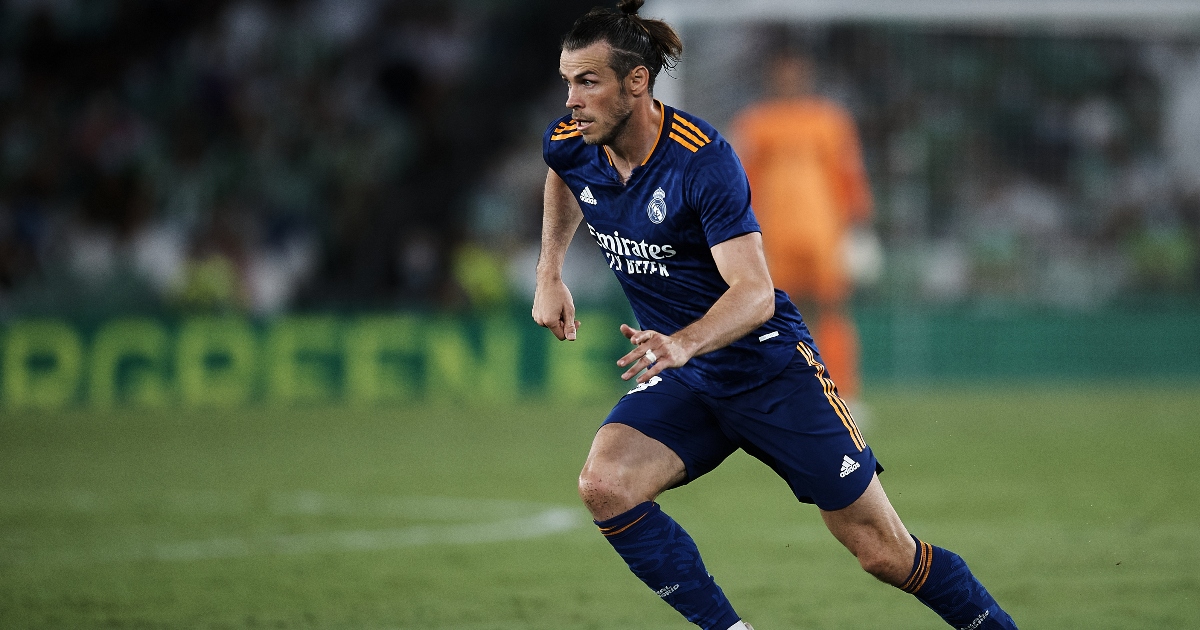 Real Madrid winger Gareth Bale has suffered a hamstring injury that could rule him out for several months, according to reports in Spain.

The Wales captain sat out Sunday’s 5-2 win over Celta Vigo and underwent tests on Monday morning to determine the extent of the injury.

And the scans have shown he is likely to miss two or three months of action, says Spanish outlet Marca.

The injury is a huge blow for Bale and Real. The 32-year-old recently broke back into the first team following a difficult time under previous boss Zinedine Zidane.

Carlo Ancelotti is a fan of the player, however, and started the Welshman in the three La Liga games prior to the victory over Celta.

Before the start of the season, Ancelotti spoke about Bale falling back in love with football after being integrated back into the Real first team this season.

“Bale has also been totally committed and I’ll think he’ll improve because he’s still not at full fitness,” the ex-Everton boss told reporters.

“I’ve been impressed with him and he’s shown great desire.”

The player himself was clearly excited to have Ancelotti back in charge, recently saying: “We know Ancelotti is a great manager and I get on with him really well, as we had some great times in the past.

“He is a great guy. We had a great time together at Real Madrid and I’m sure he’s going to be amazing.”

His injury is also a massive blow for Wales who have two critical World Cup qualifiers next month against Estonia and the Czech Republic.

Bale is currently on 98 caps and could have made his 100th appearance for the Dragons during next month’s international break.

He played 90 minutes in both games in the recent break. Scoring a hat-trick in a 3-2 win against Belarus and featuring in a 0-0 draw versus Estonia.

Wales were 2-1 down late on against Belarus but fought back to win in dramatic fashion.

Bale’s first strike was his first for his national team in nearly two years.