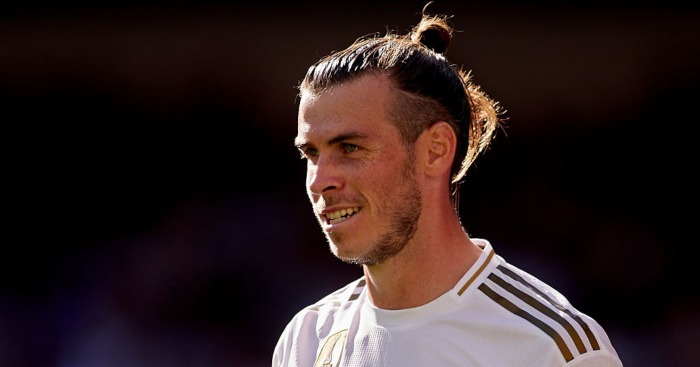 Tottenham have completed the signing of Gareth Bale on a season-long loan.

The 31-year-old returns to Spurs from Real Madrid seven years after he moved in the opposite direction in a then world-record transfer.

A message on the 31-year-old Wales international’s official Twitter account said: “To all the Spurs fans, after 7 year, I’m back! #COYS

Bale, who had flown into London on Friday morning ahead of the deal being completed, made 203 appearances for Tottenham between 2007 and 2013 before being sold to Real for £85million.

He subsequently won a glut of trophies, but things turned sour for him in the final couple of years at the Bernabeu as he fell out of favour under Zinedine Zidane and was subject to heavy criticism over his perceived preference to play golf rather than perform on the pitch.

Bale’s return to Tottenham means Spurs boss Jose Mourinho finally gets his hands on a player he has tried to sign twice in the past, first when he was Real Madrid boss and then again at Manchester United.

And the forward’s arrival into Mourinho’s Spurs squad could not be more timely as they have laboured in their opening games of the campaign.

They were totally devoid of any attacking threat in a 1-0 Premier League loss to Everton before needing two goals in the final 10 minutes to beat Lokomotiv Plovdiv 2-1 in Europa League qualifying.

A statement on Tottenham’s website said they anticipate that Bale, who will the number nine shirt, “will be match fit after October’s international break” having sustained a knee injury while on international duty earlier this month.