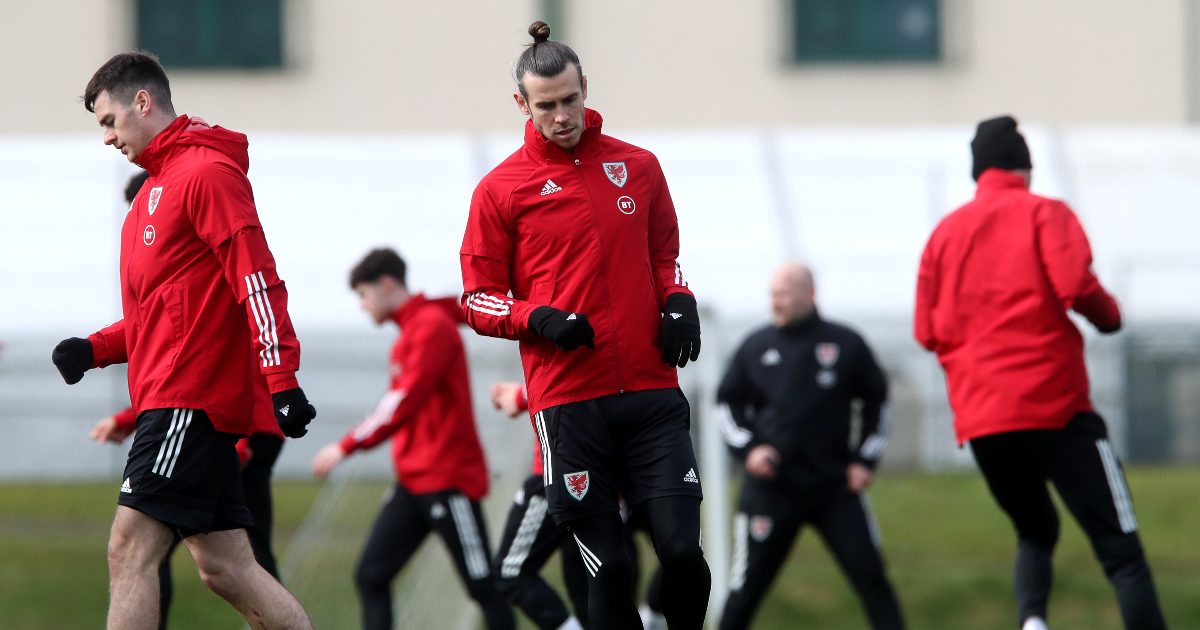 Gareth Bale has revealed that he would be willing to join Thierry Henry in boycotting social media if it was part of a campaign that strived for change.

Last Friday Thierry Henry announced in a statement that he would be disabling his social media accounts, describing current levels of racism and bullying on online platforms as “too toxic to ignore”.

Speaking ahead of Wales’ World Cup qualifier against the Czech Republic on Tuesday, skipper Bale said: “If everyone did it at once, not just one or two people, I would.

“If it was a campaign where a lot of influential people in sport and other forms of life did it on social media to make a statement then I think it could help. If that was the case I’m all for that.”

Regarding the abuse suffered by Cabango and Matondo, the 31-year-old forward, who is on loan at Tottenham from Real Madrid, said: “It was not nice to wake up on Sunday to hear these things.

“Ben, Rabbi and anyone else knows we are here to talk to them and support them if they need it.

“Something needs to happen in terms of the social media companies, whether it is people getting an account need to put a passport in.

“I think that will stop people saying things because then you will be able to trace them down and hold them accountable.”

Henry has said he will only return to social media “when it’s safe” after highlighting the links between online abuse, mental health issues and suicide.

The former Arsenal, Barcelona and France frontman told Good Morning Britain: “Recently it happened to me off social media, it happened on social media. But recently it’s been coming quite a lot, players getting abused.

“I just think that it (social media) is not a safe place at the minute.

“People are getting racially abused but, when you see the statement, I talk also about bullying, harassment that can cause mental issues, people commit suicide because of it.

“It’s very difficult to eradicate everything but can it be safer? We all know that it is a great tool but a lot of people are using it as a weapon. Why? Because they can hide behind fake accounts.

“I know that a little portion of the world are using it as a weapon. ‘Can it be safer?’ is all I am asking. I will be back on it, when it’s safe.”

Henry, who had 2.3m followers on Twitter and a further 2.7m on Instagram, remains unhappy with the response of social media companies and compared the treatment of abusive posts with ones which infringe copyright law, while calling for greater regulation and accountability.

His suggestions for banning anonymous accounts included being required to enter a National Insurance or passport number to sign up.

“Basically I had enough of what I heard as an answer all the time,” he said.

“Social media always say that ‘we are investigating it, we are trying to do stuff to eradicate it’ but enough is enough because I found out that if you want to upload a video on social media, they will block it, you can’t even send it.

“We all know why: because of the copyright, because money is involved, so it is different.

“Now for that they can create algorithms to make sure that you don’t do it. They will stop you there, they will act strongly there.

“I know people will tell me ‘freedom of speech’ and ‘a word can be used in different ways’.

In an interview with the BBC’s Newsnight programme, Henry added: “Things I used to hear in the stadiums and the streets are coming more and more into social media, especially in my community, and the sport I love the most, football.

“I think everybody should be concerned about what’s happening.”