Home All The News Hoddle: Bale resurgence a ‘massive shot in the arm’ for Spurs 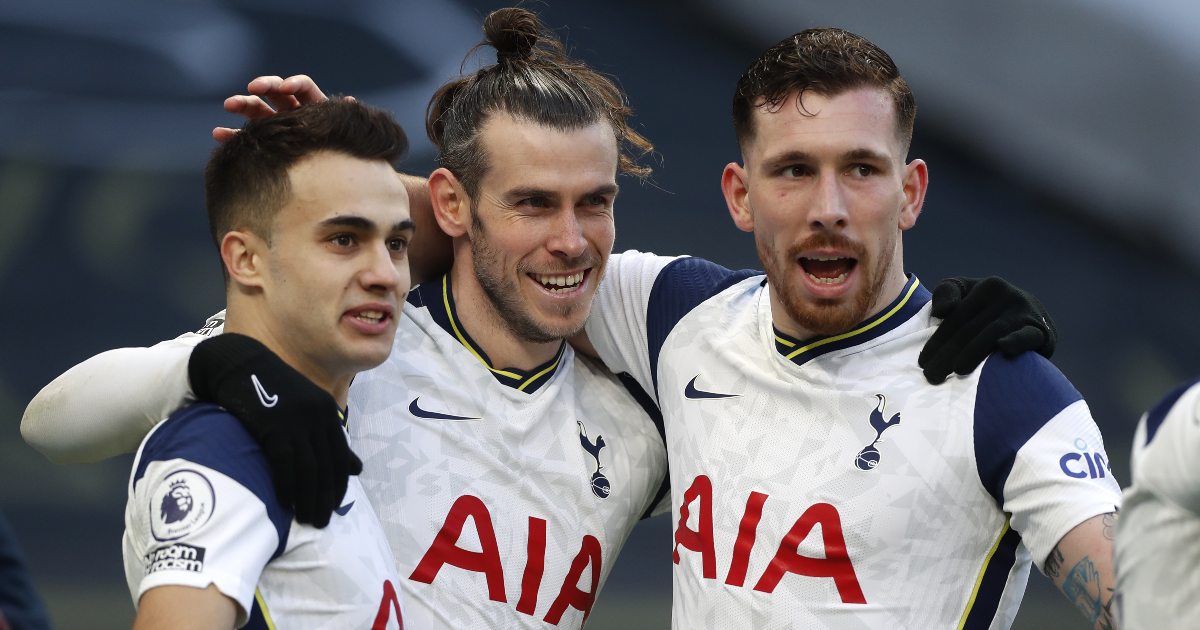 Gareth Bale will “elevate” Tottenham Hotspur if his form keeps up in the coming weeks, according to Spurs legend Glenn Hoddle.

The Welshman rejoined Tottenham this summer after spending seven years in Spain with Real Madrid. The £85.3m man signed for Spurs in September on loan for the rest of the season.

Bale has struggled to get a regular run of games so far this campaign. Up until Tottenham’s win over Burnley on Sunday, he had only made two starts in the Premier League in 2020/21.

But his form has picked up of late, and that continued against Sean Dyche’s side. He got two goals and an assist as Spurs won 4-0 to move closer to the top four.

Writing in his column for The Evening Standard, Hoddle suggested that Bale now needs to put in these performances against higher-level opponents:

“It has taken some time but he is now performing how we wanted him to. If he can keep reproducing anything like that then that is going to be a massive shot in the arm for Tottenham.

“The next step for Gareth is doing it against better opposition. No disrespect, Burnley did not turn up on Sunday and Wolfsberger are not the strongest side in Europe. I am not taking anything away from Gareth, because he looks like he has got his fitness and his sharpness back, and to me he looks confident.

“He did not look worried about receiving a ball. He was looking at what he was going to do with it, the next two or three things he was going to do, and that is the sign of a player getting your mentality right and the confidence right.

“If he can stay like that for the next 10 games or so, that will elevate Tottenham. And it will take a bit of pressure off Harry Kane and Heung-min Son. Those front three could be absolutely sensational, as we all spoke about when Gareth returned. Now they have to turn it into bigger and better performances against the top teams.”