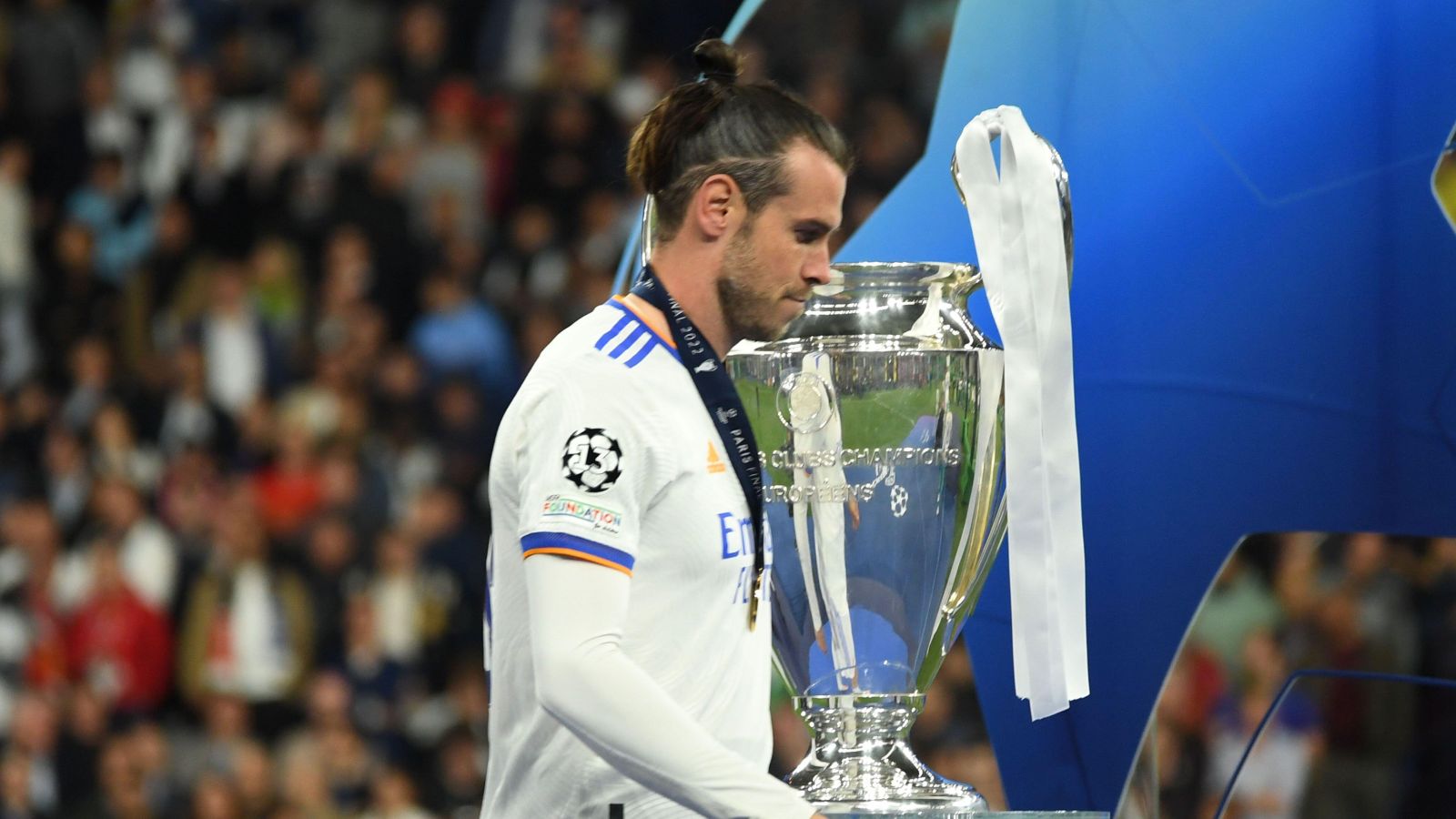 Stan Collymore has taken aim at Gareth Bale following his decision to sign for MLS side Los Angeles FC.

The 32-year-old has agreed to join LAFC before his contract at Real Madrid expires.

Bale signed for the Spanish giants in 2013 for a then-world record fee in the region of £85m.

The attacker has struggled with injuries in recent years as he has only been a bit-part player for Real Madrid.

He has helped Wales qualify for this winter’s World Cup in Qatar so he will be looking to maintain his fitness until then.

Championship side Cardiff City were linked with him before his switch to LAFC was confirmed.

Collymore thinks Bale “would have got more out of” a move to Brentford, Brighton or Crystal Palace:

“For Bale as an individual, he would have got more out of a Brentford, living in London, playing a bit of golf,” Collymore wrote for The Mirror.

“Don’t get me wrong, I get the LA thing, he’s going to be living in a beautiful part of the world and playing with little real expectation, so he can monitor his fitness and get into the swing of playing regular football, which of course he hasn’t done for some time now.

“I’m sure he sat down and thought, ‘Look, going to play full-on at Cardiff against a load of Championship opponents who all want a piece of me or Brentford where they may lose more games than they win, LA instead seems a good halfway house’. But I can’t help thinking a player who has won what he has could at least have looked at a Crystal Palace, Brentford or Brighton and said, ‘I still have something to give and I want to show the Premier League what it is’.

“It didn’t even have to be the Premier League, he could have gone to Marseille or Borussia Dortmund. But it will be a cameo in LA now to keep ticking over and, like some of the decisions he has made, such as the China one which fell through, playing as high as he can as regularly as he can now seems anathema to Bale.

“He could have done it at a higher level and maybe should have done, but perhaps he just wants a little more of the easy life in Los Angeles enjoying their sunshine-filled and plentiful golf courses.”