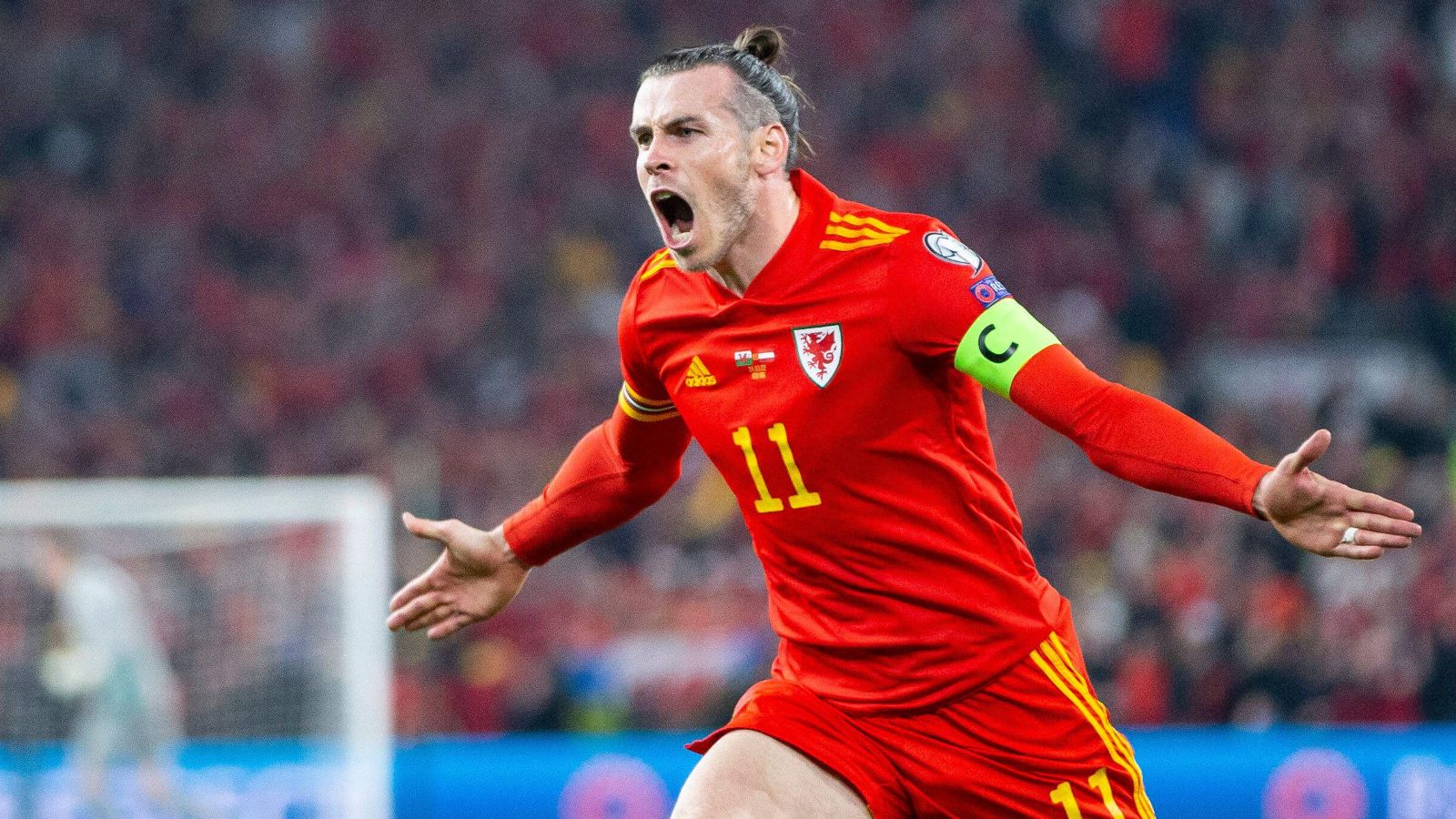 Bale revealed over the weekend that he has come to an agreement to sign for the MLS outfit.

The Welshman held talks with Cardiff City but he eventually opted to join LAFC on a 12-month contract ahead of this winter’s World Cup.

It is understood Bale, who turns 33 next month, has an option to extend his LAFC deal beyond 2023, but Tan has not dismissed the idea of the forward joining Cardiff next summer.

Tan told talkSPORT: “His contract is for 12 months, let’s see what happens.

“Maybe Gareth, by then, will probably want to come back and come home and serve his country, serve Cardiff, his hometown.

“He has never played in Cardiff, he and his family are fans of the club.

“So, hopefully, in 12 months’ time, he is still young, he will only be 34, some players come back and play until they are 40 years old.

“So he has still got a few years he can play and hopefully he will come and play for Cardiff after this (contract with LAFC finishes).”

Playing in the second tier of English football was considered an improbable choice for a five-time Champions League winner who was on a reported salary of £600,000 per week in Spain.

But Bale’s primary focus has been on what serves him best ahead of Wales’ first World Cup since 1958, and Cardiff share their facilities with the Football Association of Wales’ medical staff in the Vale of Glamorgan.

“We were very, very keen, he would have been a big coup for us,” Tan said.

“It would have been great for Gareth to play for his hometown, all the Welsh would be very happy if Gareth returned home and played for Cardiff.

“Personally, I think LAFC’s offer was too attractive for him to turn down. But originally he really wanted to come, the money wasn’t the matter.

“We came up with what we thought was a good offer to him, but finally it was very hard to compete when there is a lot of big American advertisers, a lot of commercial deals which were very good for Gareth.

“Initially with Gareth, it wasn’t really the money, he just wanted to help Cardiff and help Wales. That’s why we could negotiate with him.

“He tried his best to join us but eventually I think the offer from LAFC was just too big to turn down.

“We tried our best but we failed.”

LAFC co-president John Thorrington said on Sunday that the Californian club are hopeful of forming a “long-term partnership” with Bale.

“It was never about six months just for the World Cup,” Thorrington said.

“We were always talking about longer term than that.

“That was very clear from Gareth and his representative.”

Bale is due to arrive in Los Angeles in the coming weeks and has been pencilled in for a potential debut against city rivals LA Galaxy on July 8.