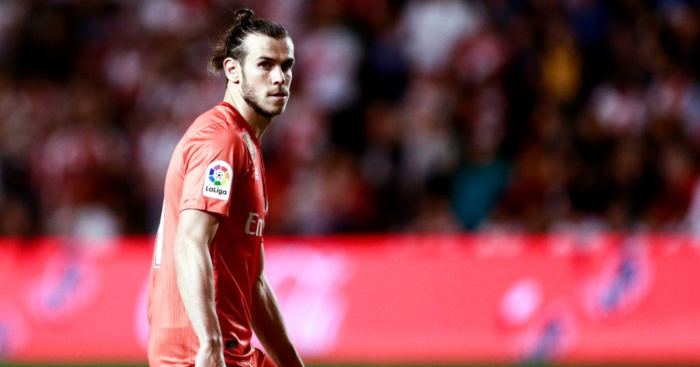 Gareth Bale’s agent claims a return to the Premier League is “possible” while he’s “not sure” if Zinedine Zidane wants his client to stay.

Following his heroics in the Champions League final last season in Real Madrid’s 3-1 victory over Liverpool, Bale has failed to live up to the expectations of the Los Blancos’ support.

The Welshman has 11 goals and five assists in 40 appearances in all competitions this term with only 27 of those in the starting XI.

Bale remains under contract at the Bernabeu for another three years but there have been strong rumours that he could leave this summer following Zinedine Zidane’s return to the club.

“It certainly is possible if somebody puts their hand in their pocket and pays us what we think he deserves,” his agent Jonathan Barnett told Sky Sports. “You shouldn’t ask [how much]; it’s going to be a lot of money.”

And Barnett has revealed that Bale wants to remain at Real Madrid but he is not sure that is the case with manager Zidane.

“He wants to stay. I’m not sure that Mr Zidane wants him to stay,” Barnett said. “But at the moment, Gareth wants to stay. He’s got a contract and he’ll quite happily see it out until 2022.

“He has been, in my opinion, one of the top three or four players in the world, but this game is a game of opinions and Mr Zidane doesn’t think that.

“Good luck to him, it’s his opinion and he’s entitled to it. I won’t criticise him.”