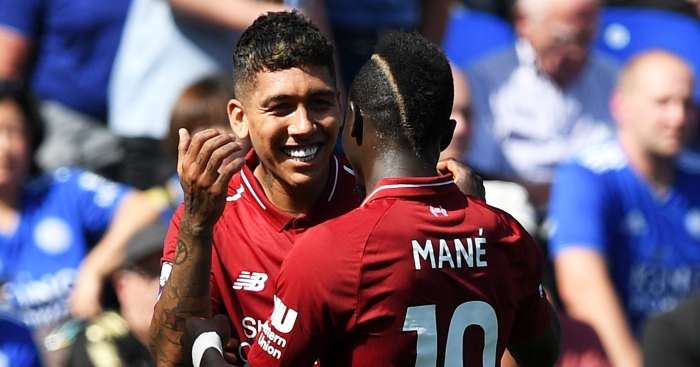 England striker Harry Kane and Wales forward Gareth Bale are the only British names on the 30-man shortlist for the Ballon d’Or.

Tottenham’s Kane and Real Madrid’s Bale are on a list that also features five-time winners Lionel Messi and Cristiano Ronaldo, who has won the award the past two years.

There are two England players among the nominees for the inaugural Women’s Ballon d’Or – Lyon defender Lucy Bronze and Chelsea forward Fran Kirby.

And England and Liverpool full-back Trent Alexander-Arnold has been named on a 10-man shortlist for the new Kopa Trophy for players under the age of 21.

Kane captained his country to the semi-finals of the summer’s World Cup in Russia, and finished as the tournament’s top-scorer with six goals.

Bale scored twice in Real’s Champions League final win over Liverpool in May.

Ronaldo, who last week firmly denied allegations of rape, was also part of that triumph before moving to Juventus in July.

Another man on the list who was part of Real’s Champions League success is Luka Modric, who went on to lead Croatia on their run to the World Cup final.

They were beaten 4-2 in the final by France, and there are six of the victorious Les Bleus team on the list in Pogba, Lloris, Kante, Antoine Griezmann, Kylian Mbappe – also nominated for the Kopa Trophy – and Real’s Raphael Varane.